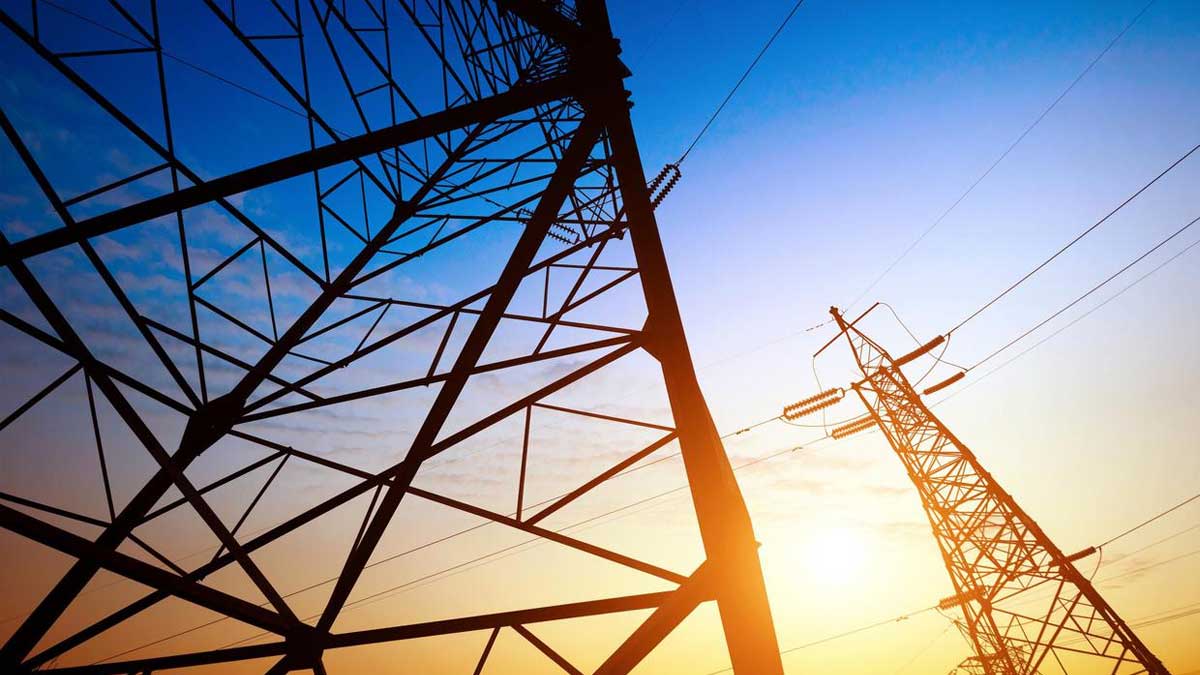 Consumers shall pay the additional fuel charges adjustment Rs 4.3 per unit cost for electricity used in November 2021 in the January 2022 bills.

The National Electric Power Regulatory Authority (NEPRA) has announced a per-unit hike of Rs. 4.30 for the January 2022 bills, amidst the National Assembly session on the Finance (Supplementary) Bill, 2021 and the ongoing LNG shortfall.

NEPRA has released a notification approving the CPPA [Central Power Purchasing Agency] application for November 2021, allowing a per-unit cost of energy increase of Rs 4.30. This increase will be shown in January’s power bills, and it corresponds to the November monthly fuel adjustment.

Rafique Ahmed Sheikh, a member of Sindh NEPRA, expressed his dissatisfaction with the decision, claiming that the lack of LNG has placed an additional burden on the people. He claimed that CPPA should carry the burden of the load, and that not everything should be added and accepted as CPPA demands.

Meanwhile, electric and lifeline users will not be affected by the price rise in January bills, according to the NEPRA announcement.

NEPRA held a hearing on the CPPA appeal for an increase in the per-unit cost of energy on December 29, 2021. For the month of November, the reference gasoline price is Rs 3.74 per unit. Consumers will incur an additional burden of more than Rs. 40 billion if the proposal is allowed.

In November, 8.24 billion units of power were generated, according to the CCPA request. The cost of producing energy was Rs. 66.52 billion.