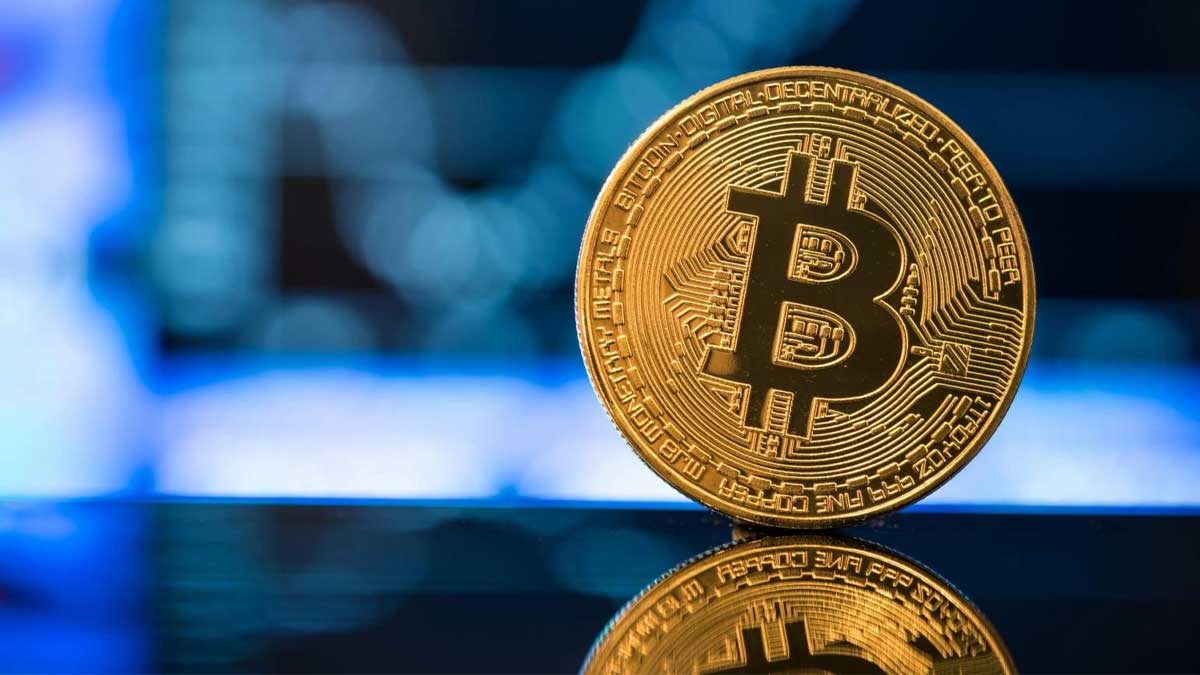 Thanks to an increase in foreign exchange outflows, the price of Bitcoin has been in an uptrend for the last few days, as it once more reaches $44,000.

According to a report from digital asset manager CoinShares, cryptocurrency investment products and funds saw net outflows of a record $207 million last week, as prices began to drop in the first trading week of the year.

Since mid-December, the sector has suffered four weeks of withdrawals, totaling $465 million, or 0.8 percent of total assets under management.

Because of tightened financial conditions and higher market volatility, the Fed’s policy tapering is a negative factor for risk assets like cryptocurrencies.

Coinshares reported that investor action has been more than typical in the last four weeks.

Bitcoin, the world’s most valuable cryptocurrency by market capitalization, saw $107 million in outflows in the week ending January 7.

The outflows were a “direct response to the FOMC (Federal Open Market Committee) minutes, which indicated the US Federal Reserve’s concerns about growing inflation and investor anxiety of an interest rate hike,” according to CoinShares investment strategist James Butterfill.

Bitcoin has lost over 10% of its value against the US dollar since the beginning of the year. For the first time since September 2021, it went below $40,000 on Monday.

In its newest research report, blockchain data firm Glassnode stated, “A phase of substantial loss realization by top buyers has followed the December 4 flush-out (in bitcoin).”

“In the weeks thereafter, onchain behaviour has been dominated by the HODLer (long-term holding) class, with little activity by younger market participants,” the report continued.

Last week, Ethereum-based products saw outflows of $39 million, making it five weeks in a row with outflows totaling $200 million. Ethereum’s outflows were 1.4 percent of total AUM, according to CoinShares, which is greater than bitcoins.