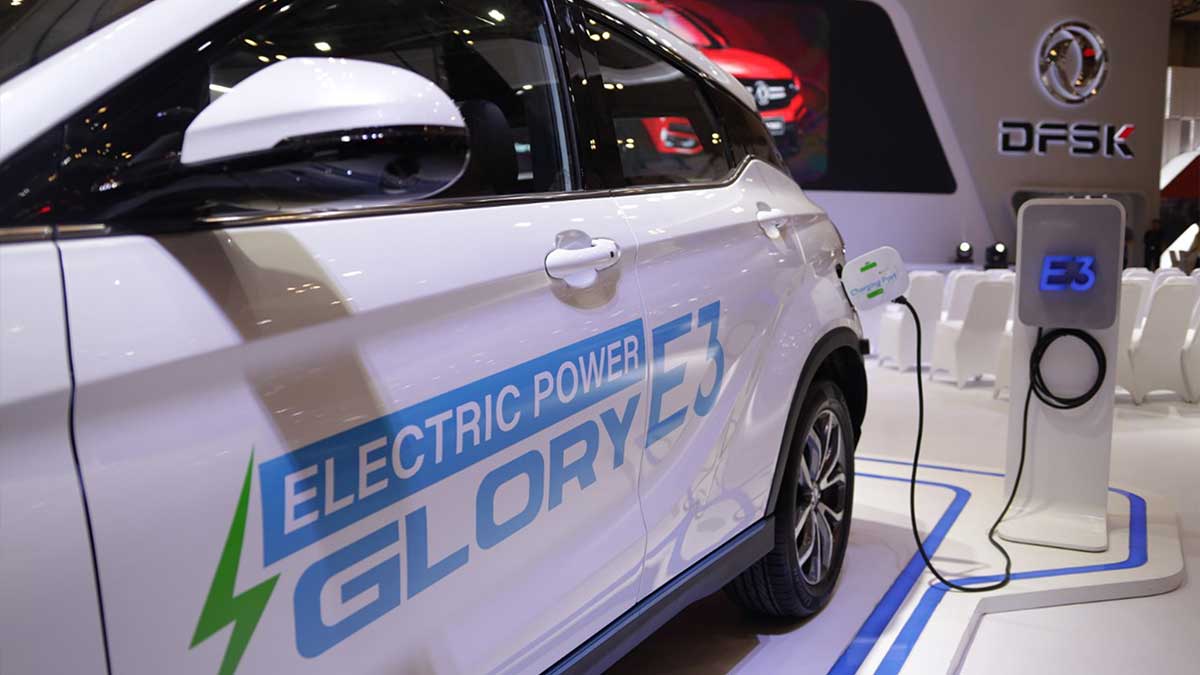 Regal Automobiles Industries Limited slated to begin manufacturing DFSK electric vehicles in Pakistan next year, beginning with a compact EV car that can travel 180 kilometres on a single charge.

According to an official document made available for listing at the Pakistan Stock Exchange, Regal is the only car manufacturer in Pakistan to build DFSK electric vehicles under a plant machinery plus CKD [Completely Knocked Down] supply arrangement with DFSK Motor Co. Ltd.

The company is in talks with a number of vendors about forming CKD partnership agreement for the supply of parts for this little electric vehicle. It would buy imported raw materials for the electric vehicle from DFSK as a CKD unit.

Regal Automobiles will establish the electric vehicle assembly line as part of a strategic partnership with DFSK Motor Co. Ltd., under which the company has signed a Memorandum of Understanding for the import of plant and machinery for the electric vehicle assembly with ChongQing Sokon Motor (Group) Imp. & Exp. Co. Ltd., DFSK Motor Co. Ltd.’s exclusive supplier.

The project is planned to be finalized by February 2023, following which commercial production will proceed.

The government has set a goal of producing 100,000 cars in the next five years, while two- and three-wheeler vehicle production would increase to 500,000 in the same time frame.

Because of relaxed policies in China, the United States, and Europe, global sales of electric vehicles increased by 65 percent from 1.27 million units in 2017 to 2.1 million units in 2018. The number of units sold in 2019 grew to 2.3 million, representing a 9% year-over-year rise.

New research from Canalys shows that global sales of electric vehicles (EVs) in 2020 increased by 39% year on year to 3.1 million units. When comparing the three economies, Europe has witnessed the most rapid increase in electric vehicles, while China has the largest market share for electric vehicles worldwide.