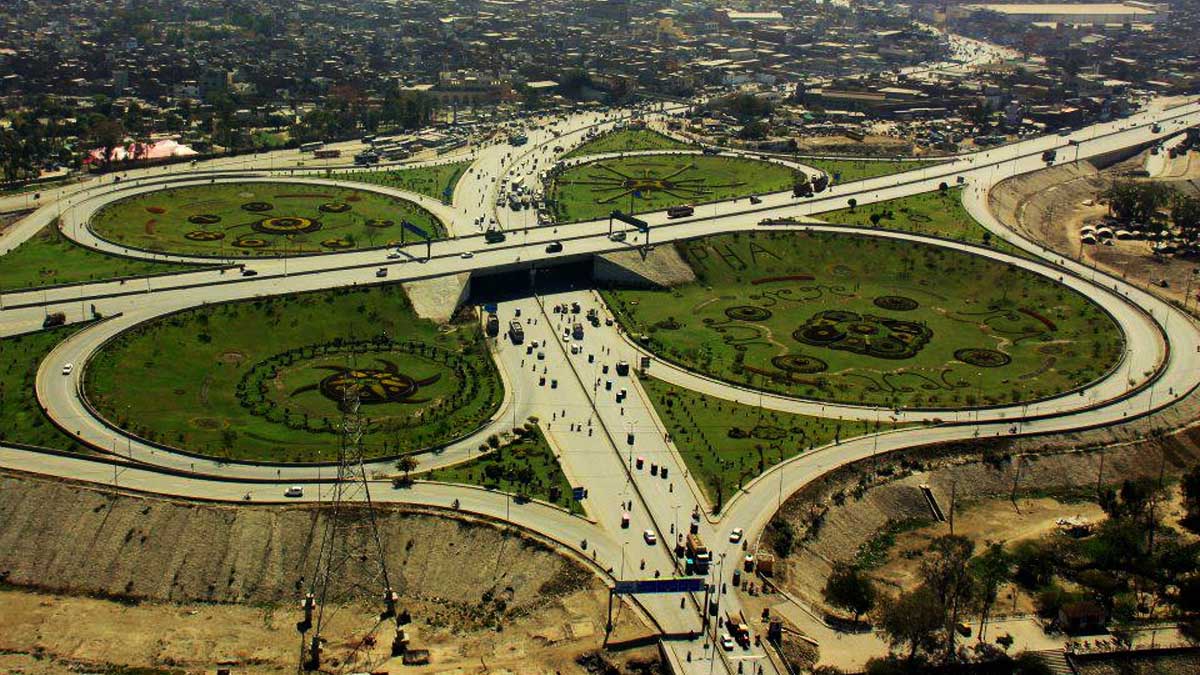 As the inauguration is done, the development work on the project will start properly. The people of different villages adjoining Baanth met the commissioner who ordered the concerned departments that a fair and expeditious payment should be made for the land and practices under the scheme.

Meanwhile, he advised the FWO officials to immediately establish their camp office at Baanth, so that this work may not suffer any delay and be completed as soon as possible.

In this regard, RDA Chief Engineer Dr. Habibul Haq Randhawa presented a comprehensive presentation on Ring Road Rawalpindi project. He informed the meeting that the length of this project will be 8,992 kanals (38.3 km).

The Punjab government had given the approval of Rs 33694.43 million for the project, RDA Chief said, further continuing that the cost of the project’s Land Acquisition will be Rs 6724.73 million while the project’s construction cost will be Rs 26969.70 million.

Briefing about the project, the chief engineer stated that the design speed will be 120 kph having six lanes separating the carriageway as three-lane either way. Moreover, five interchanges will be constructed on the national highway (N-5) at Baanth and crossing through Adiala Road, Chakbeli Road, Chakri Road, and terminating at the motorway (M-2) at Thallian Interchange.

Through the Ring Road Rawalpindi, traffic issues would be catered by connecting N-5 with M-2 and providing an alternative bypass, he said.

Col. Muhammad Irfan in charge of the FWO team, RDA officers, and other officers were also present on the occasion.