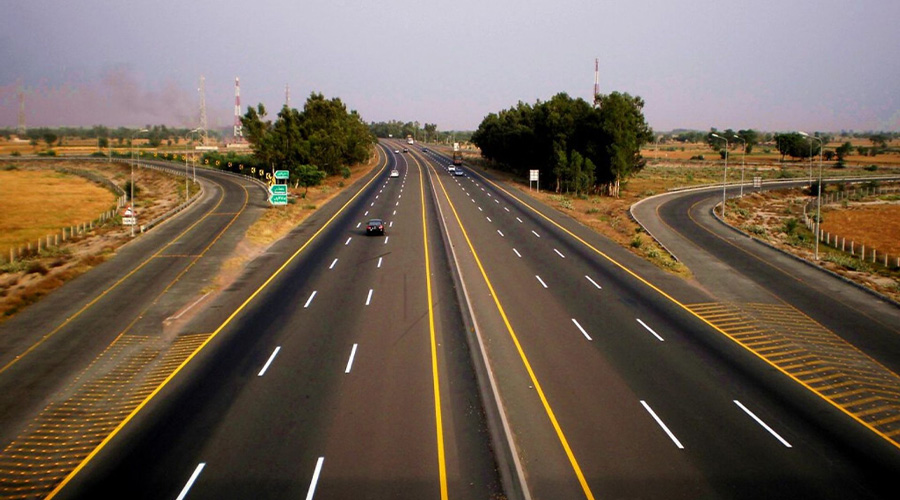 The Federal Minister for Communications, Murad Saeed, has claimed the construction of new motorways and roads will start across the country soon.

He said that the government is working to bring further improvement in the National Highways Authority system. In the ceremony on the 5th of this month in Islamabad, Murad Saeed had said that the PTI government was going to add 6,147 kilometers of highways and motorways in the national network to provide the best connectivity and transport infrastructure facilities to the people of the country.

The present government is taking urgent action on the construction of roads and motorways in the country. Although, in some areas, the motorways are part of CPEC, yet the road communication system of some other neglected areas, as has been mentioned by the minister, is also being improved.

The country comprises of mixed terrain of mountainous land, river, and large plains, spread across the country that needs an efficient road system to connect these areas.

While talking about the road and motorways, the minister also talked about the steps, present government took to facilitate the people of Pakistan in the health sector. He said for the provision of free medical treatment to all Pakistani is the responsibility of the state and the present government ensures this facility to the people of Pakistan without any discrimination.

While addressing a ceremony in the federal capital on Sunday he further said that 100% of people of Khyber Pakhtunkhwa have been provided with the Sehat Insaf Cards. The process of providing the same to the people of Punjab, Azad Jammu and Kashmir, and Gilgit-Baltistan is on the way.