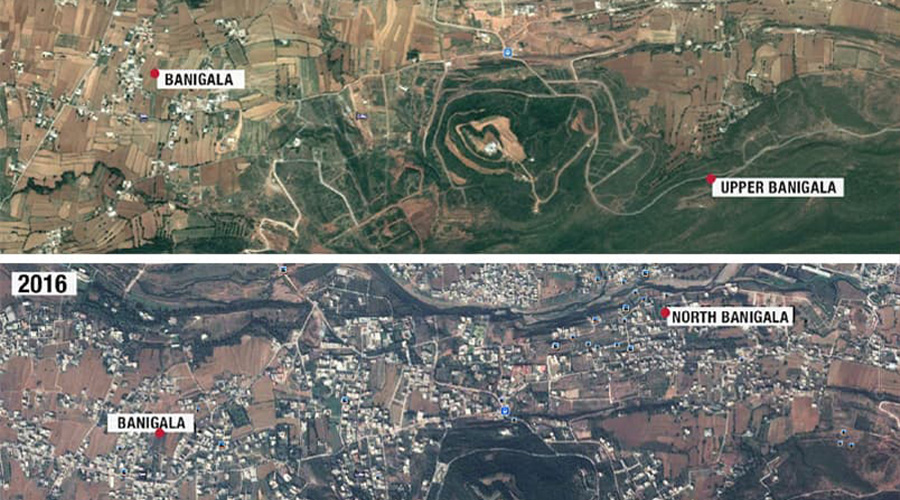 The recommendation was given in the PAC meeting that was supervised by Rana Tanveer Hussain who was informed by the audit authorities that unauthorized construction of Ghauri Town on 6,000 kanals had inflicted Rs 30 billion loss to the national exchequer.

On the other hand, CDA Chairman said that action had been taken against the private society, but since it was not a high-end scheme and people from the lower middle class resided there, the civic agency had been considerate towards it.

The Chairman then informed that in order to develop capital’s master plan and to submit a comprehensive proposal to regularize illegal societies, a consultancy firm has been hired.

The senator further said that the regularization of the illegal housing societies under the Bani Gala model would be done overnight. The CDA chairman, meanwhile, said the plan for illegal societies would be implemented within three to six months.

Moreover, the PAC also ordered NAB to conduct inquiry into the ‘unjustified restoration of the layout plan’ of a private housing society owned by Punjab senior minister Aleem Khan. According to the audit report, Park View City had caused a loss of Rs 2.1 billion to the national exchequer.

Meanwhile, PAC members suggested that Safa Gold Mall, a shopping center in Islamabad’s F-7 area, should be converted to a hospital, Rana Tanveer Hussain contended that this could be regularized in line with the ‘One Constitution’ building.

CDA Chairman Amer Ali Ahmed said the plot initially belonged to the Directorate of Health of the Civic Body. However, he said it was moved to F-11 and then, in compliance with the statute, the plot was auctioned to the mall owners.