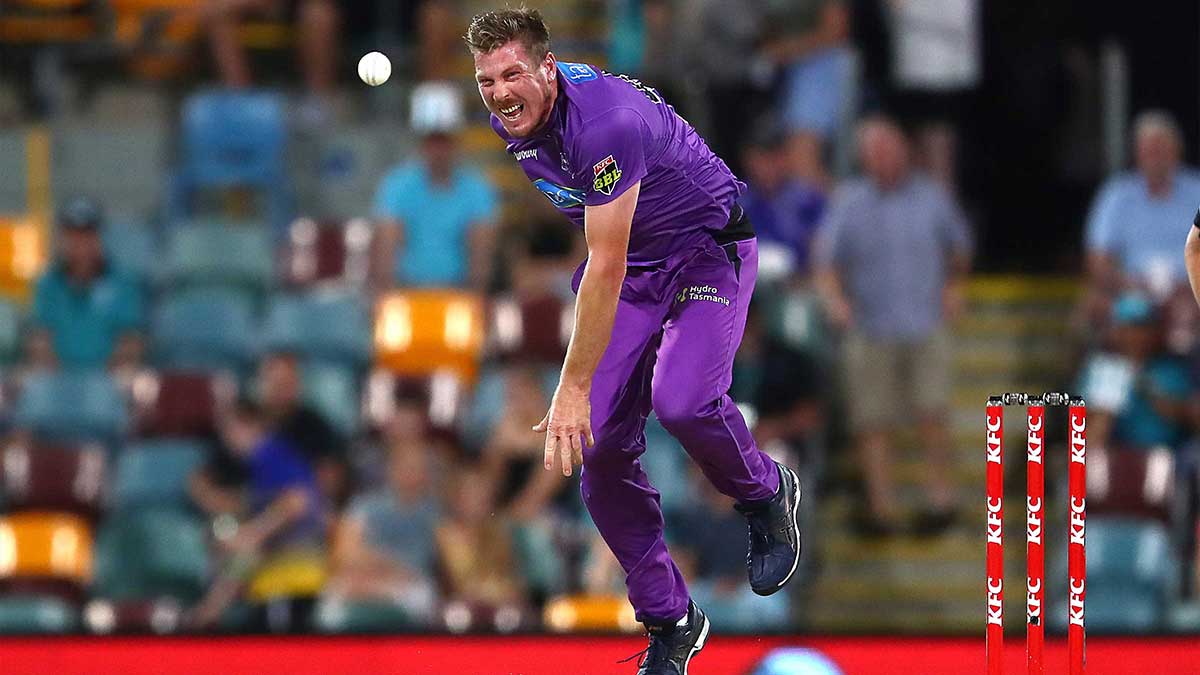 Multiple reports have emerged about Australian cricketer James Faulkner errant behaviour in past endorsing the PCB’s stance about the player’s conduct.

According to details, Faulkner made hateful remarks about the West Indies team in the past. “I don’t particularly like them. Nobody in particular,” he had said in 2014 after which he faced severe criticism.

Faulkner was also fined £10,000 for driving under the influence of alcohol during county cricket in England.

He had also complained of low pay from his team Hobart Hurricanes in the Big Bash League last year.

The Pakistan Cricket Board (PCB) and Quetta Gladiators have released a statement denying the claims of non-payment and mistreatment levied by Australian batsman James Faulkner during the PSL 2022.

The PCB and Quetta Gladiators voiced concern over Mr. James Faulkner’s “atrocious behavior,” and said that no player has ever complained about the PCB failing to fulfil its contractual commitments in the seven years of the Pakistan Super League (PSL).

“Rather, all of the players have only commended and welcomed the PCB’s attempts to ensure their stay, appearance, and involvement as enjoyable as possible.

This is evidenced by the fact that the majority of these cricketers have been a part of the PCB’s PSL event since 2016 and have enabled the PCB to build the PSL into the powerful and powerful brand it is today,” according to the statement.

Furthermore, PCB shared the quick summary of some of the undisputed facts: