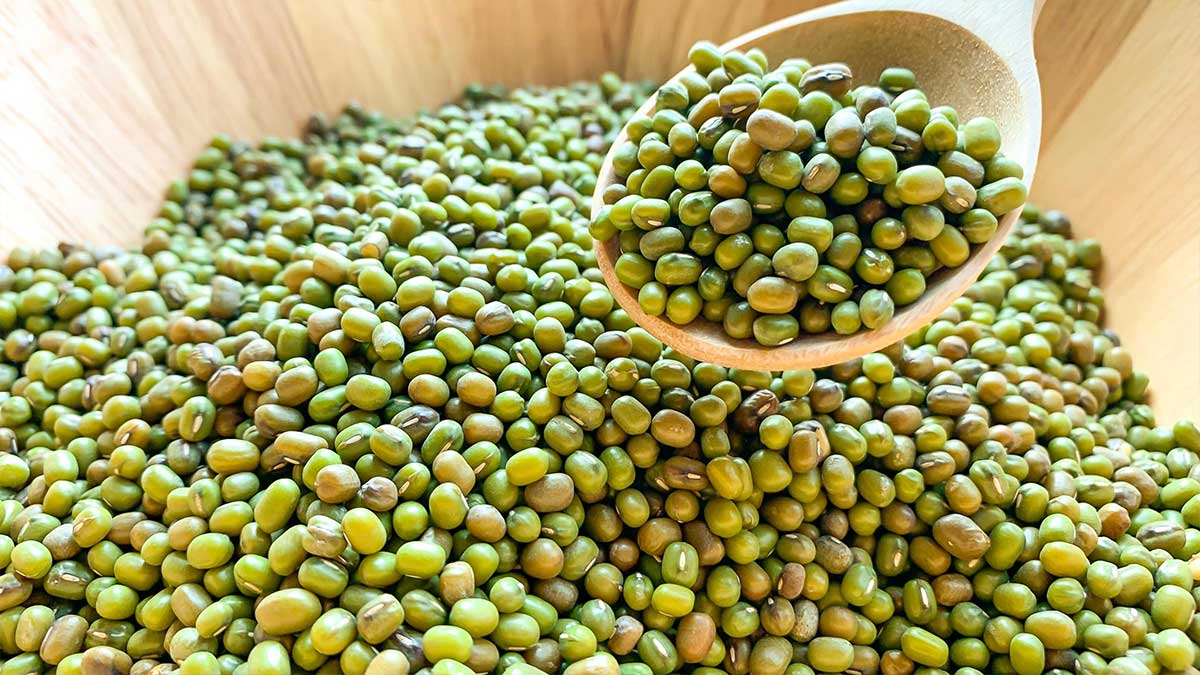 Pakistan has achieved the self-sufficiency in the production of mung beans as the initial estimate of the crop for 2021-22 records the legume output at 253,000 tonnes against the national requirement of about 180,000 tonnes.

As per the details released from the meeting on Thursday of annual review and planning, Pakistan was labelled as self-sufficient in the production of mung beans for Rabi 2021-22. The seminar was planned by the Pakistan Agricultural Research Council for its Public Sector Development Programme-funded project ‘Promoting Research for Productivity Enhancement in Pulses’.

Syed Fakhr Imam, Minister for National Food Security and Research joined the annual review meeting and said the government was looking forward to take fruitful steps to promote the production of pulses in the country if policies like the one implemented by PARC are brainstormed and applied in letter and spirit. The projected buyback device will be gainful for the farmers and will certainly induce the farmers to cultivate pulse supplies, he added.

Moreover, presenting on the project, PARC National Coordinator of Plant Sciences Division Dr. Muhammad Mansoor Joyia said during 2020-21, the land under mung beans has been increased by 35 percent whereas production amplified by 65 percent in Punjab, 17 percent in Balochistan and 6 percent in Khyber Pakhtunkhwa.

It is evident that Pakistan is an agricultural country, most of its exports are agricultural based. The main export products of the country include rice, cotton, fruit, and vegetables, and the major imports include wheat, wheat flour, pulses, vegetable oils, tea, and refined sugar. Vegetable oils, along with wheat and flour, have established nearly 80 percent of agricultural imports in some years.