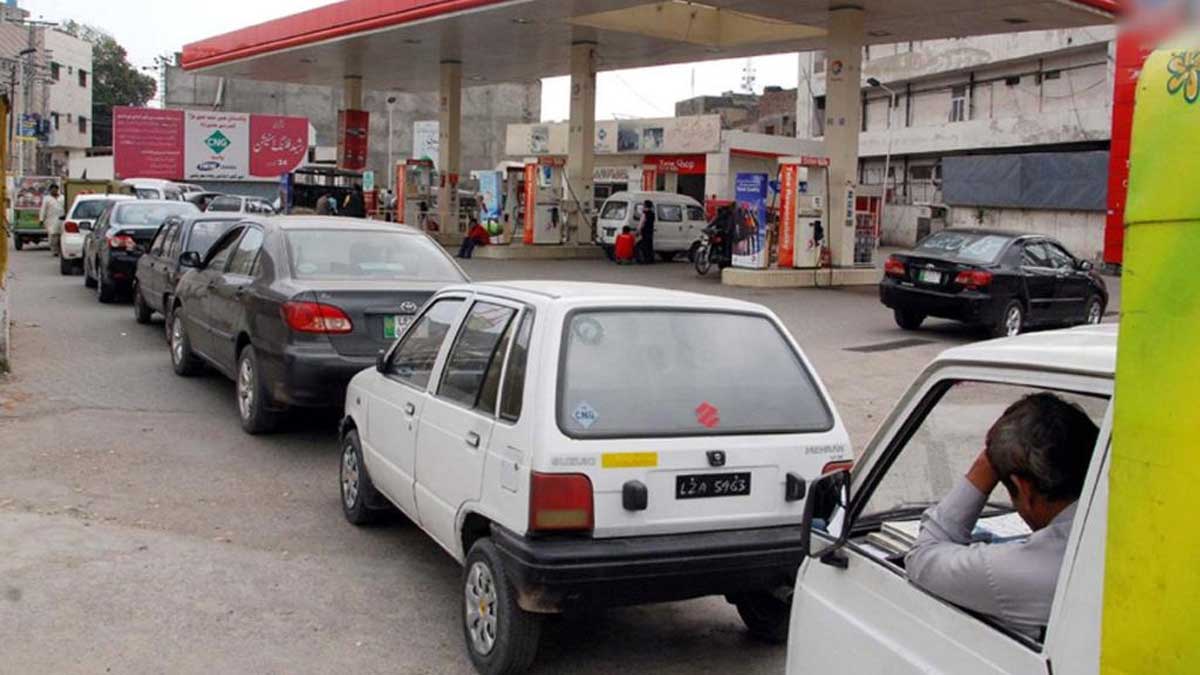 A hike in compressed natural gas (CNG) price has been notified by Rs 6.89 per litre in Punjab while Rs 10.30 per kg in other provinces along with an upsurge in sales tax by the Federal Board of Revenue (FBR), stakeholders stated.

In October, the price of CNG in Sindh was raised up by Rs 15 per kg, along with an increase of Rs 8 per litre in Punjab. Regarding new CNG prices, All Pakistan CNG Association (APCNGA) Coordinator for Sindh Zone Samir Najmul Hussain said, “The new price of CNG in Karachi has swelled up to Rs 200 per kg.”

Further adding that CNG was accessible at Rs 123 per kg in Sindh in the second quarter of this year which increased to Rs 185-195 per kg the previous month because of the expensive acquisition of regasified liquefied natural gas (RLNG).

Read more: Saving from CNG run-vehicles has dropped to only five percent

“CNG still provides a saving of five per cent if compared to the vehicle running on petrol as the fossil fuel price had been persistently on the rise,” said Mr Hussain.

He said that it had become difficult for 500 CNG stations in Sindh to run their business owing to an incessant drop in savings compared to petrol.

APCNGA Group Leader Ghiyas Paracha, while talking to the media, said the revised rate of CNG in Punjab increased by Rs 6.89 per litre to Rs 140 per litre, along with the surge of Rs 10.30 per kg in Khyber Pakhtunkhwa and Balochistan as GST showed a hike.

“The government is reducing GST on petrol while raising it on CNG which is unjustified. The government should refrain from increasing taxes and victimising gas users in view of record-high rates of LNG and losing rupee value against the dollar,” the APCNGA group leader said.