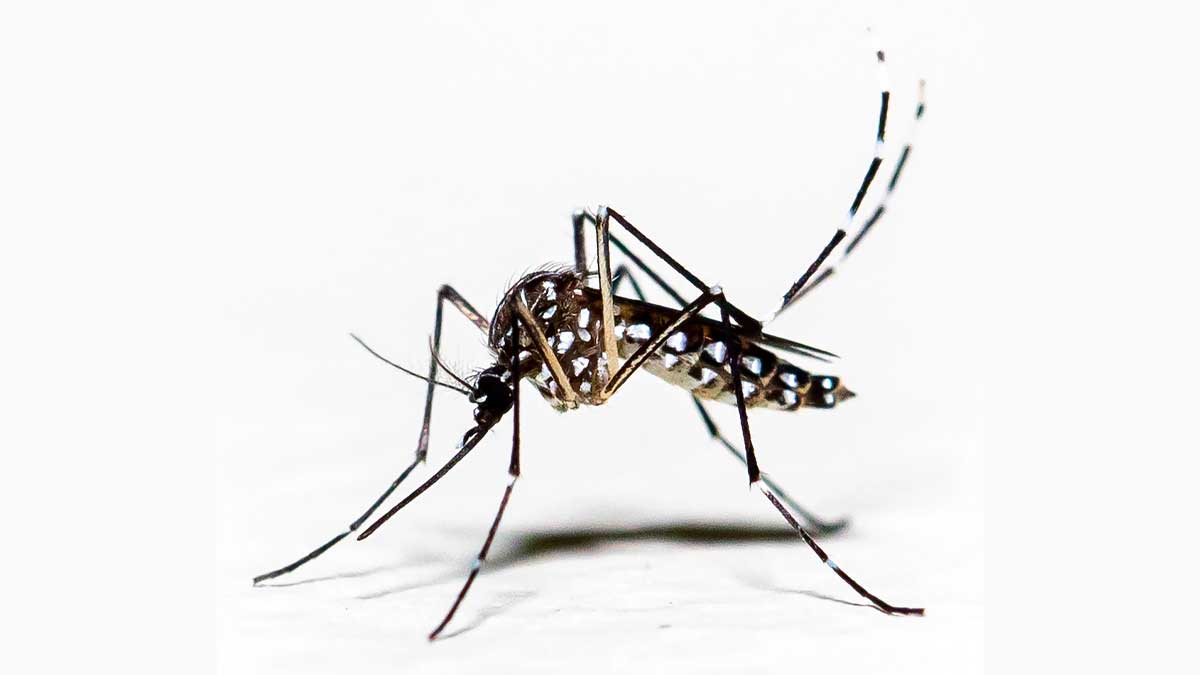 The suggested technique has effectively been used in a number of countries for the reduction in mosquitoes’ population and putting end to the vector-born ailment on a durable basis.

“The new method has successfully been implemented by Brazil and Singapore through Wolbachia-infected mosquitoes. Both the countries have significantly reduced the population of mosquitoes biologically,” said Dr. Asif Ali, the director of the Institute of Pathology and Diagnostic Medicine at Khyber Medical University.

Dr. Asif was part of the five-member squad that visited the WHO Collaborating Centre for Dengue Management in Singapore 2018. He claimed that not only the dengue virus but a number of other vector-borne ailments like zika virus, yellow fever, and chikungunya could also be prevented biologically.

Moreover, the visiting squad also included officials of the World Health Organisation (WHO), clinicians, entomologists, and laboratory scientists. They acquired a week-long training in Singapore.

“Not only did we see scientific evidence about a decrease in the reproduction of mosquitoes but they also gave us assurance of their cooperation in putting the method into practice in the province,” said Dr. Asif. He proposed that it was the only effective way to get rid of the dengue virus.

Meanwhile, another team member said that the government had to devise a method for a permanent solution to dengue.

“Our public health system is reactionary and not preventive. We need the latter, which doesn’t cost too much while a lot of money is spent on the curative side,” he said.

Additionally, the anti-mosquito spray was not a fruitful solution as it pollutes water and vegetables and has a harmful impact on human health, the team member added.

The specialist stated that spray was conducted on yearly basis in the affected areas but without any long-term results. “When we carry out spray outside a building, mosquitoes go inside or leave the place but remain alive. Dengue virus dies in over 40 Celsius and below 10 and vanishes in winter or severe heat but appears every year in ideal temperature,” he added.