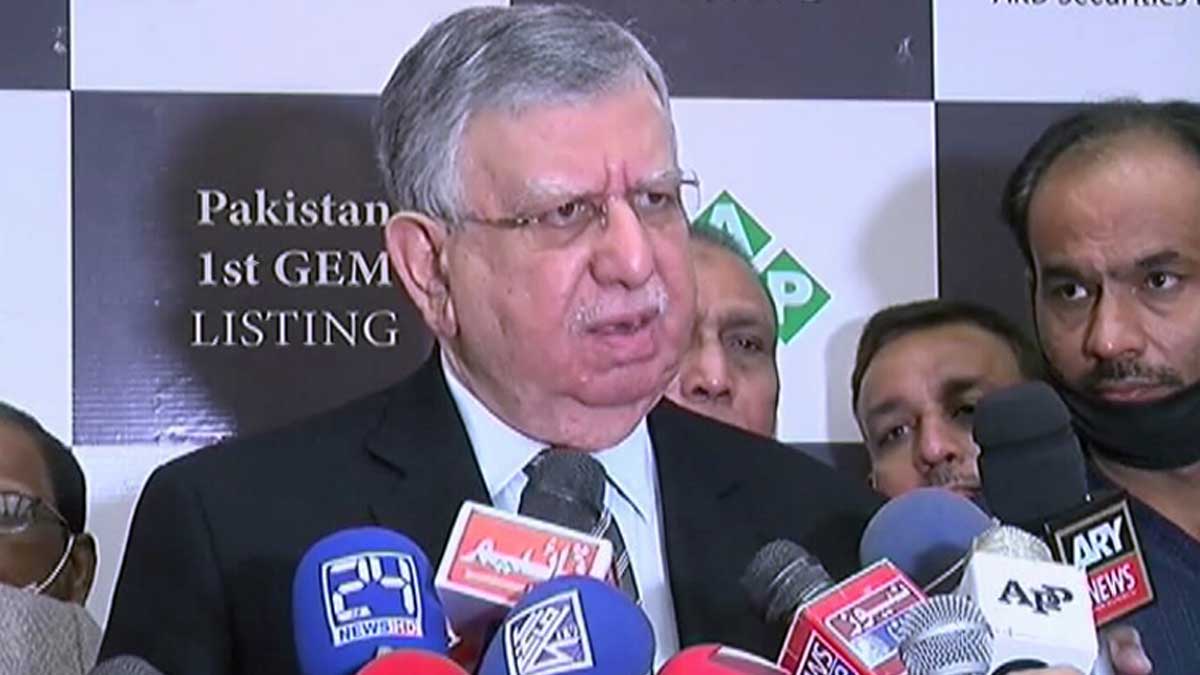 The government has allotted Rs 1.4 trillion for economic development and social sector development in the country during the next four years, Adviser for Prime Minister on Finance and Revenue, Shaukat Tarin stated.

Speaking to the ‘Corporate Philanthropy Award’ Ceremony arranged by Pakistan Centre for Philanthropy, he said that “This package will be spent through industry and agriculture, the Ehsaas programme, agriculture and the youth programme”.

He also said that the government had put the sustainable and inclusive economic development of the country at first priority, which will soon bring economic equality and stability in all sections of the society.

He stressed the responsibility of public and private charity institutions to deliver help to the people. He added that Pakistan has a charity of Rs 500 billion yearly, which is only 1 percent of the total budget.

Moreover, Shaukat Tarin publicized that the International Monetary Fund (IMF) has connected the consent of the sixth review on accomplishing five prior actions including State Bank of Pakistan autonomy.

The adviser while talking to a media person, said that the agreement of the sixth IMF review was reliant on five prior actions including the withdrawal of tax exemptions, power tariff, State Bank of Pakistan (SBP) autonomy, monetary policy and exchange rate.

He informed that the government has enlarged the power tariff along with withdrawing tax exemptions.

“On the other hand, the Ministry of Law is reviewing the SBP autonomy bill and it will also be passed soon,” he added.

With regard to the decline of the rupee, he expressed hope that the value of the rupee would be strengthened after the accomplishment of the sixth review of the IMF.

Replying to a question related to the fiscal as well as a monetary policy board and interest rate, he responded that it was the area of the SBP and the question be placed before it.