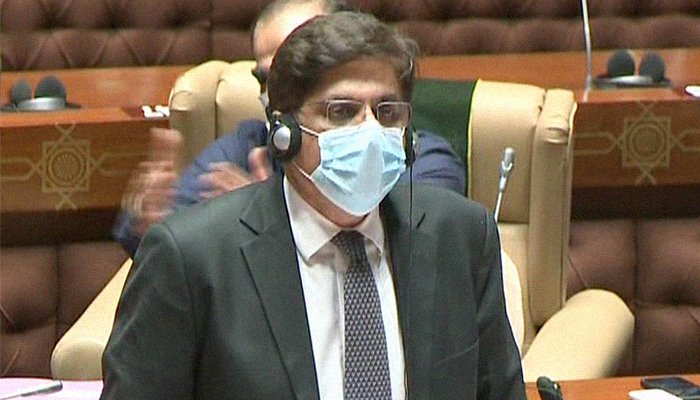 Sindh Chief Minister Murad Ali Shah presented the provincial budget for the financial year 2020-21 with estimated expenses of more than Rs 1200 billion against an estimated revenue of Rs 1088 billion.

Chief Minister, Sindh, Syed Murad Ali Shah who is also the Finance Minister of the province, announced the tax-free Provincial budget. The amount of deficit has been estimated to be Rs 114 billion.

For the local government in the Sindh budget, Rs 78 billion, for agriculture, Rs.10.6 billion, and for the locust control, Rs 44 crores have been allocated. Surprisingly, no big project for Karachi has been announced in this budget.

Talking about any change in the 18th amendment, the Chief Minister told the session that this thing will be hazardous for the federation as the level of trust between the federal government and provincial governments will be further lowered by doing so.

CM Sindh said that on the basis of sharing formula, Sindh was expecting to receive Rs 835.3 billion but we received Rs 594.7 billion. Although, the Sindh government could not achieve the revenue targets in many sectors yet the targeted amount of revenues has been increased in the current budget. In terms of license fees from the sale of local and imported wine, more than Rs 4 billion and 27 crores have been received as revenues.