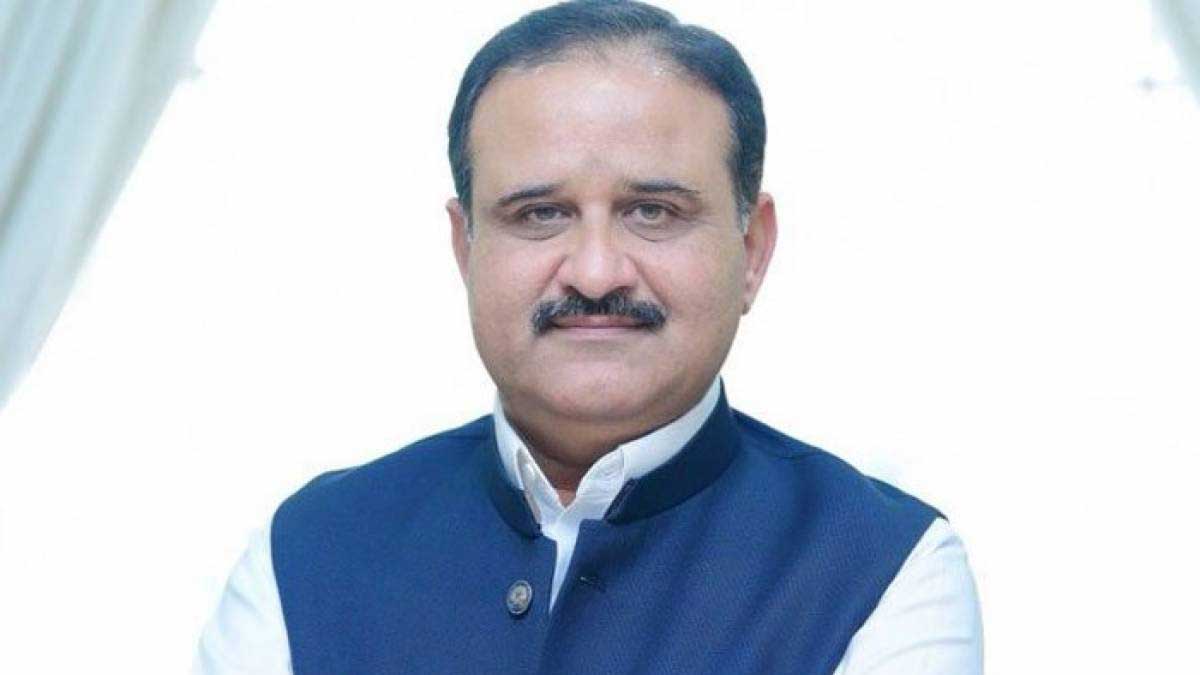 Read more: Govt decides not to increase the salaries of government employees

CM Punjab said that more than 7 lakh and 21 thousand provincial government employees of grade 1-19 will be granted special stipend whereas those already receiving special/executive allowance will not nor receive it.

CM slams past govts for ignoring remote areas of Punjab

The CM said the wrong tradition of baseless distribution of funds has been done away with to help the remote areas, including the district of Rahimyar Khan, to benefit from the composite development process.

He also said that the development package will give the surety of development of every district; and announced to visit Rahimyar Khan soon.

He added that the present government is fully united and working under the leadership of Prime Minister Imran Khan and no treachery will ever succeed.