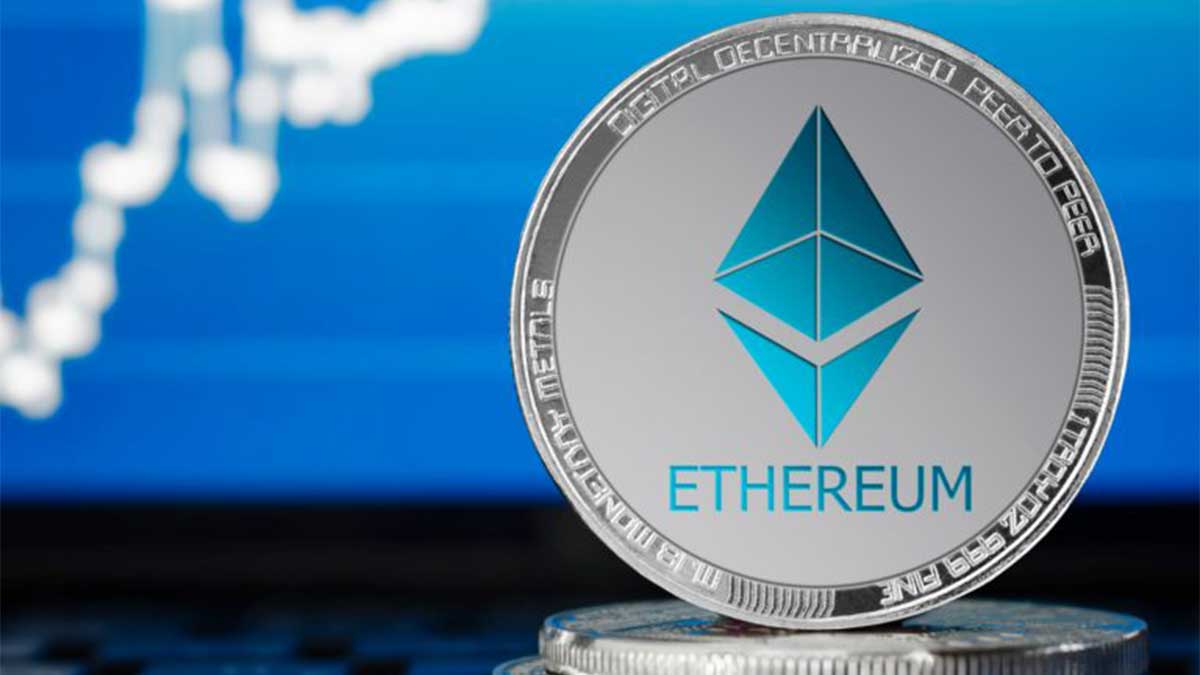 Ether, the world’s second-largest cryptocurrency of the Ethereum network, has recently eclipsed bitcoin in terms of market capitalization.

After reaching a record high of $4196, the digital coin is now trading at more than $3400.  That pales in comparison to the gains made by meme-inspired cryptocurrency dogecoin.

Many crypto investors, on the other hand, see dogecoin as a joke, comparing its growth to the Reddit-fueled trading frenzy that inflated the value of GameStop and other stocks.

Here’s how to understand what ether is and how it differs from bitcoin:

Ethereum, an open-source blockchain network, uses Ether as its native currency. Ethereum was developed in 2013 by Vitalik Buterin, a Russian-Canadian programmer, and a group of other crypto entrepreneurs. Many of the folks behind Ethereum had previously worked in the bitcoin community.

Bitcoin’s usefulness was too limited for Buterin. He compared it to a pocket calculator that “does one thing well,” whereas Ethereum is more like a smartphone with several programmes you can use, he said in an interview with Business Insider.

Ethereum’s primary idea is this. It’s based on blockchain technology, which is fundamentally a distributed computer network that records all cryptocurrency transactions, just like bitcoin. People can build apps on top of Ethereum, unlike bitcoin.

Ethereum is “a blockchain with a built-in programming language,” according to Buterin, and the “most natural method to really develop a platform that can be used for many more types of apps.”

Smart contracts, collections of code that carry out a set of instructions and operate on the blockchain are hosted on the Ethereum network.

Decentralized applications, or dapps, are comparable to smartphone apps that operate on Google’s Android or Apple’s iOS operating systems, except they aren’t controlled by a single corporation or authority.

The development of NFTs, or non-fungible tokens, which are digital assets designed to represent ownership of unique virtual goods, has recently boosted activity on the ether network. That’s because Ethereum powers numerous NFTs, from CryptoKitties’ colourful online cats to CryptoPunks’ cyberpunk-inspired avatars.

Put simply, bitcoin is a worldwide payment network that allows two people to send money to each other. It is now primarily used for investing. Ethereum, on the other hand, aims to build the foundation for a distributed internet that is not controlled by a single entity.

The concept, which refers to traditional financial products like loans and mortgages that are developed using blockchain, is currently a huge trend in Ethereum. In this situation, blockchain acts as a middleman, keeping track of everything from banks to governments.

However, Ethereum is far from ideal. The popularity of the game CryptoKitties prompted the ether network to become severely congested in 2017, dramatically slowing transactions and forcing the game’s developers to increase their fees.

One of the most pressing challenges with the Ethereum network today is scalability. It presently uses a proof-of-work protocol, which is comparable to bitcoins. This means that cryptocurrency miners must strive to tackle complex mathematical riddles in order to validate transactions using purpose-built computers.

As a result, individuals concerned about the large quantities of energy consumed by their networks have criticised both bitcoin and Ethereum.

However, Ethereum is undergoing a major upgrade known as Ethereum 2.0. It would then switch to a “proof-of-stake” architecture, in which new transactions are processed by “stakers” who already own some ether.

The improvement, according to cryptocurrency investors, will allow the Ethereum network to scale, processing many more transactions at a faster rate and supporting apps with millions of users.

It could also contribute to a price increase in the short run. Token holders who want to become stakers and validate transactions on the new network are storing an increasing amount of ether for a “lockup” time. This might theoretically limit the amount of ether available.

Despite this, some critics remain sceptical about digital currencies such as bitcoin and ether. Some investors have compared the new gain to the 2017 crypto bubble, when bitcoin rose to over $20,000 before collapsing to $3,122 a year later.

Cryptocurrencies, according to bears, are another bubble ready to explode. Bulls, on the other hand, believe things are different this time, citing increasing institutional investor interest.