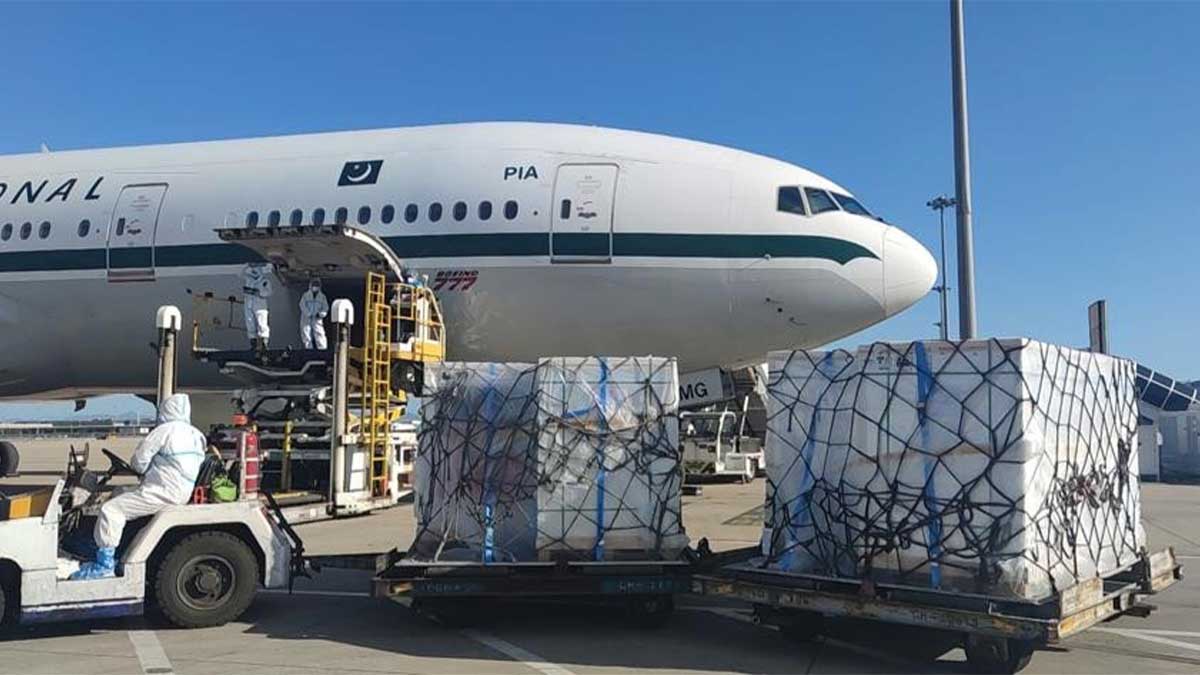 The Punjab government has distributed 0.65 million doses of Covid vaccine in all 677 centers.

On Sunday, after receiving new batch from Islamabad, the Punjab government distributed 0.65 million doses of Covid vaccine. China exported new consignment of the vaccine to Punjab to address its shortage, particularly in Lahore.

Earlier, citizens took to the street against persistent shortage of the vaccine in Lahore where only 4 centers out of 57 were functional.

According to an official of the health department, the situation in Lahore and some other parts of the Punjab had instigated the government to take emergency measures to make the centers functional. He added that 0.65 million doses were received on Sunday which were yet insufficient to meet the requirement.

He also said the doses would be administered within 2 days as according to the National Command and Operation Centre (NCOC) target, the province had to administer daily 430,000 vaccines across the province. Currently, a total of 677 centers were functioning in Punjab, including 57 in Lahore.

The Punjab government was under pressure to vaccinate 40 million population by the end of November that seemed to be a tough job under the prevailing circumstances.

Meanwhile, the Covid-19 NCOC data showed that the death toll reached 10,642 after 9 more patients died of the virus during the last 24 hours. Similarly, 95 more people tested positive for the virus during the same period, taking the total number of infections to 345,065 in Punjab. Of them, 43 new cases were reported from Lahore.