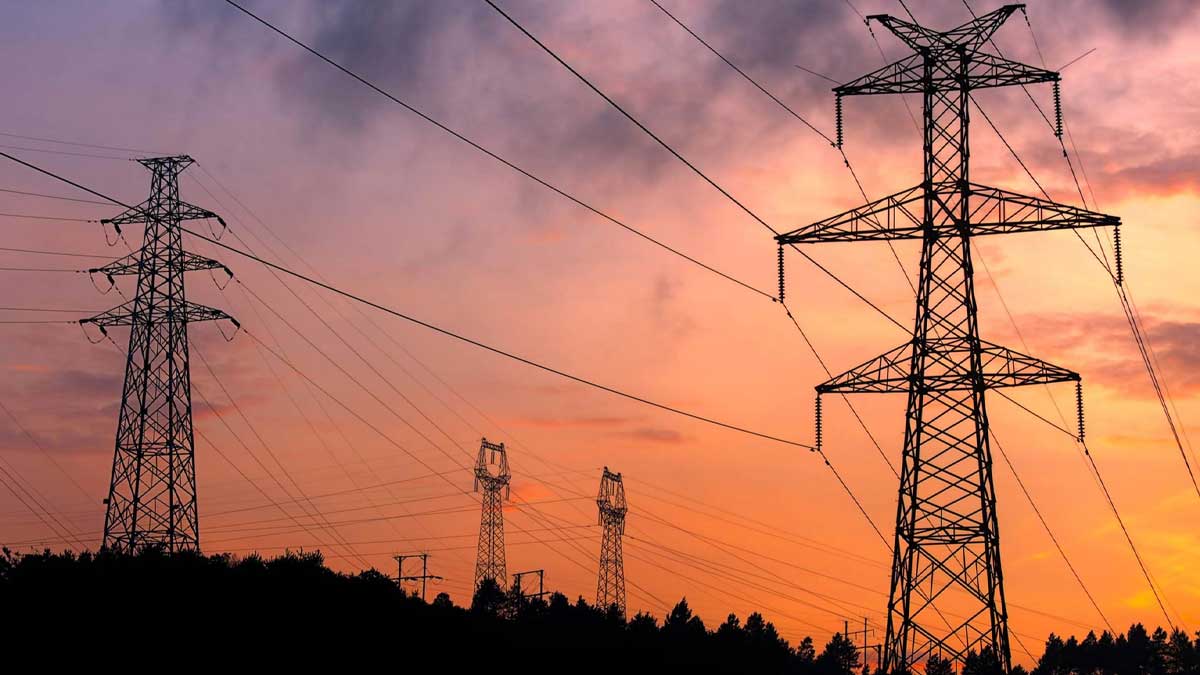 The government has planned the power sector circular debt to come down to Rs 1.88 trillion by end-June, about Rs 400 billion lower than a year ago.

The Secretary Power, Asif Haider Shah has said that the circular debt would be reduced to Rs 1.88 trillion by the year-end due to the recent steps, taken by the government. He said it in the meeting of the National Assembly’s Standing Committee on Power, headed by MNA Chaudhry Salik Hassan of PMK-Q.

Secretary Power said that the circular debt stood at Rs 2.28 trillion by the end-June 2021 and tariff adjustments among other steps were necessitated to bring it down.

Mr. Hussain, a member of the committee said that that the circular debt was increasing by Rs 35 billion per month. He said that it should be verified, and the committee be informed in the next meeting with correct and confirmed numbers.

The members of the Standing Committee raised the issue of load shedding and corruption in different Distribution Companies (Discos) and said that there are ‘rates’ for illegal payments for the routine services in power companies and adding insult to injury, these ‘rates’ have now gone high.

Mr. Zahid Durrani, the MNA from Khyber Pakhtunkhwa said that about 20 hours of load shedding is being done in his constituency which is in the jurisdiction of Peshawar Electric Supply Company (Pesco).

The Secretary Power told that the companies were resorting to power cuts due to thefts and line losses and this kind of long load shedding is being done in those areas where the recoveries were less.

The Secretary Power admitted that it is a practice that the consumers’ complaint usually is not responded to properly and Pesco and Sukkar Electric Power Company (Sepco) were among the few companies, taking down the entire power system.

CEO of Peshawar Electric Supply Company said that about Rs 147 billion are receivable from the common man and government departments. Only from Bannu, Pesco has to recover Rs 12 billion.