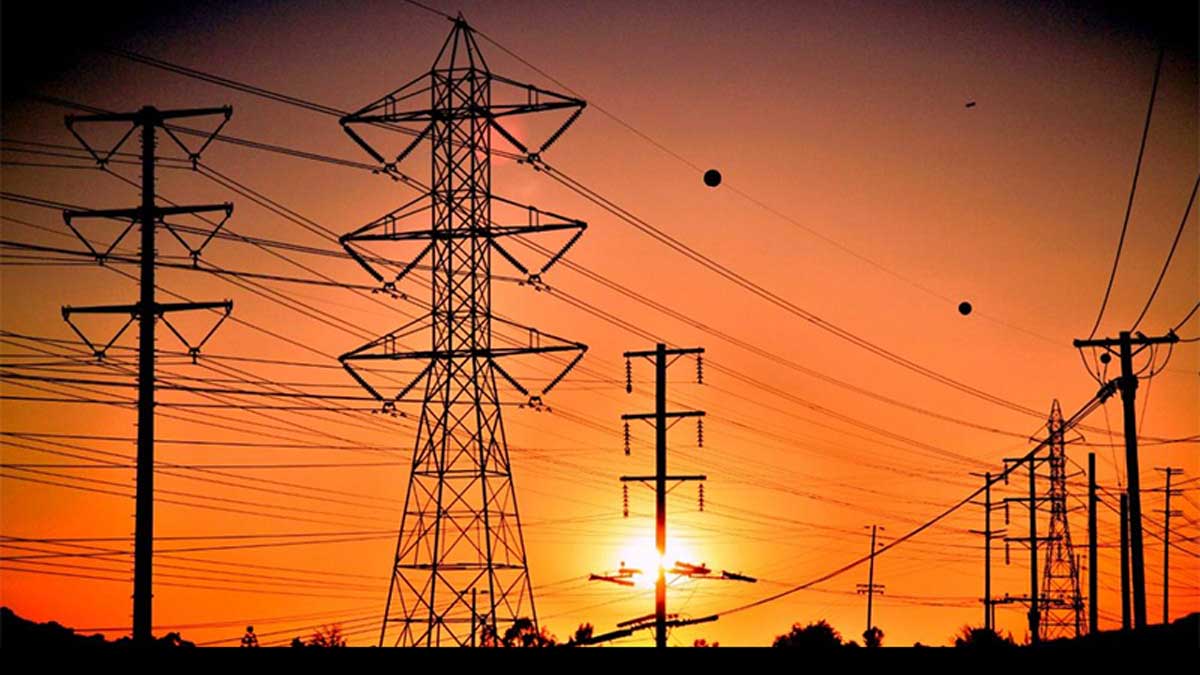 In the meeting of the Cabinet Committee on Energy (CCoE), headed by Asad Umar the Minister for Planning, Development and Special Initiatives on Thursday, it was reported that the power sector circular debt reached Rs 2.419 trillion by the end of October, increasing at the rate of about Rs 35 billion per month.

Full detail by Petroleum Division was presented about the gas the natural gas supply and different policy options for the management of gas supply during the current winter season, starting from December 21 to March 22.

The session was informed of the efforts, being done to increase the supply of natural gas. In the light of the demand management plan, as has already been approved by the Cabinet, the Petroleum Division was directed to ensure maximum gas supply.

The analysis of demand and supply, both from local resources and imported LNG, the overall gas shortage during the current month was estimated at about 720 million cubic feet per day which will rise to 970 mmcfd in January and will reduce to 640 mmcfd during the month of February.

To control the situation, especially in the power sector, the requirement of furnace oil was estimated at about 170,000 tons during this month, about 150,000 tons in January, and about 55,000 tons in February.

The meeting of CCoE decided to supply uninterrupted gas and RLNG to the export sector, including the top 50 exporters, in addition to zero-rated industry unless technical issues arise in the system such as pressure problems. The rest of the industry would be given gas on the basis of weekly rotation, with one day off for each sector or zone.