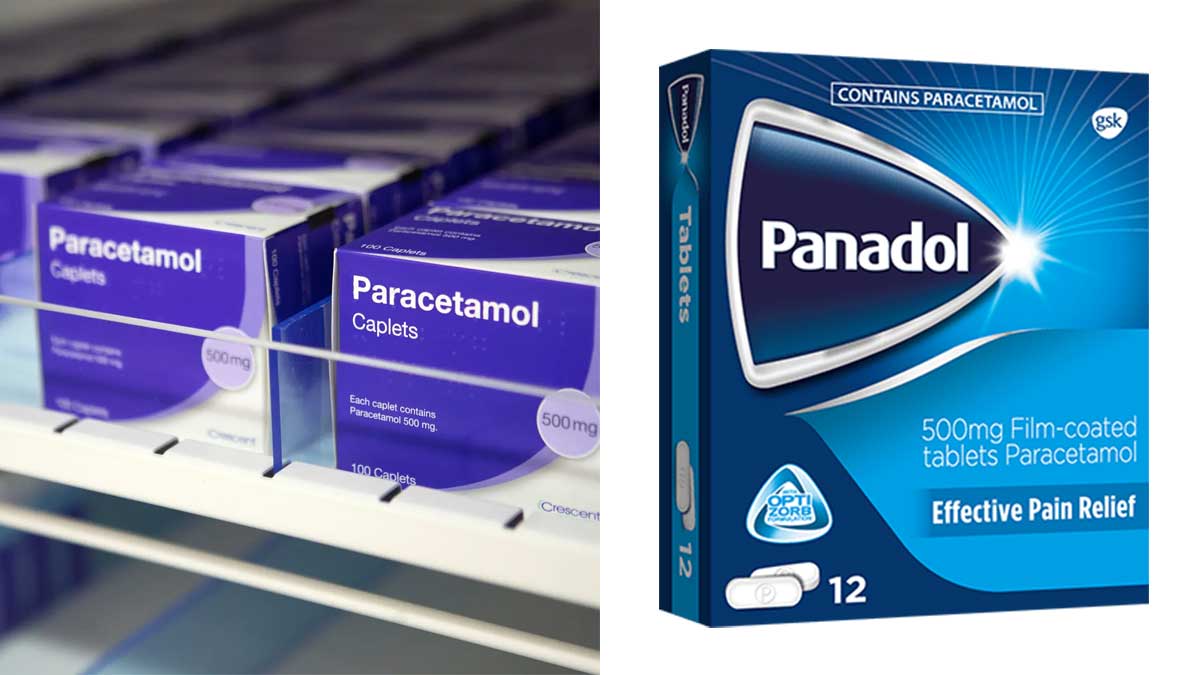 According to a study, those with high blood pressure who take paracetamol on a regular basis may be at an elevated risk of heart disease and stroke.

As a result, experts recommend that patients with long-term prescriptions for the painkiller, which is typically used to treat chronic pain, be given the lowest effective dose for the shortest time possible.

According to the researchers, paracetamol was previously thought to be a perfectly safe medicine to use in people with the illness.

However, their findings indicates that the impact on blood pressure is comparable to that of nonsteroidal anti-inflammatories drugs (NSAIDs), such as ibuprofen, which are known to raise blood pressure and enhance the risk of heart disease and are also used to treat chronic pain.

According to doctors, an increase in blood pressure could increase the risk of heart disease or stroke by roughly 20%.

Read more: Why Paracetamol tablets are disappearing from pharmacies

They believe that the findings should prompt a re-evaluation of long-term paracetamol prescriptions for patients, especially those who have the condition or are at high risk of heart disease or stroke.

“This study clearly reveals that paracetamol – the world’s most used medicine – elevates blood pressure, one of the most critical risk factors for heart attacks and strokes,” said Professor James Dear, personal chairman of clinical pharmacology at the University of Edinburgh.

“Doctors and patients should weigh the risks and advantages of long-term paracetamol prescriptions together, specifically in patients at high risk of cardiovascular disease.”

The research revealed that when patients stopped taking the medicine, their blood pressure reverted to where it was at the beginning, implying that the medicine raised it.

Researchers stated they didn’t have exact figures on how many people in the UK are on long-term paracetamol and have high blood pressure.

However, one in every three adults in the UK is thought to have high blood pressure that worsens with age, and one in ten persons in Scotland, where the study was performed, takes paracetamol on a regular basis, a ratio that is likely to be comparable elsewhere.

For two weeks, 110 patients with a history of high blood pressure were given either 1g of paracetamol four times a day — a level commonly indicated for chronic pain patients – or a placebo.

The study was set up to find a very small influence on blood pressure, according to the specialists, and they were startled to see a significantly larger impact.

The research, according to Prof Dear, indicates that the findings could influence a huge number of people.