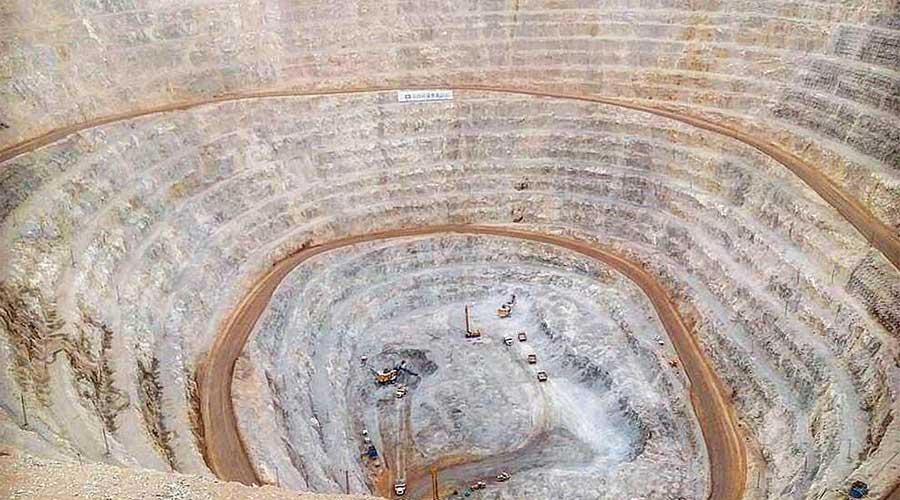 The Public Accounts Committee (PAC) of the Balochistan Assembly has declared the lease contract of the Saindak Copper-Gold Project to be ‘unconstitutional’.

Public Accounts Committee declared that the Saindak lease agreement is against the constitution as according to the 18th amendment, this issue falls under the jurisdiction of Province. The chairman PAC Akhtar Hussain Langove asked about the law under which the agreement took place between the Federal government and companies for provincial projects.

The chairman instructed the concerned secretaries to get the FIRs registered against those who have not provided the records to field auditors, and action may be taken in the light of the BEEDA act.

The report of this action may be submitted to the committee within two months. It may also be brought to the notice of the committee that how much mineral is being extracted from the Saindak project.

According to the Public Accounts Committee, the federal government is violating the constitution while making the Saindak lease contract. The matter of this big project needs to be discussed in Parliament in detail.

The fate of the Saindak Copper Gold Project is yet to be decided whether it should be run by the federal government or provincial government. The mine is located in the Chagai district of Balochistan province and is the first major venture of its kind in the country in the metal mining sector based on indigenous mineral resources.

This mine was discovered in 1970 by joint efforts of China and Pakistan and it started extracting in 1995. It has an abundance of gold, silver, and copper.