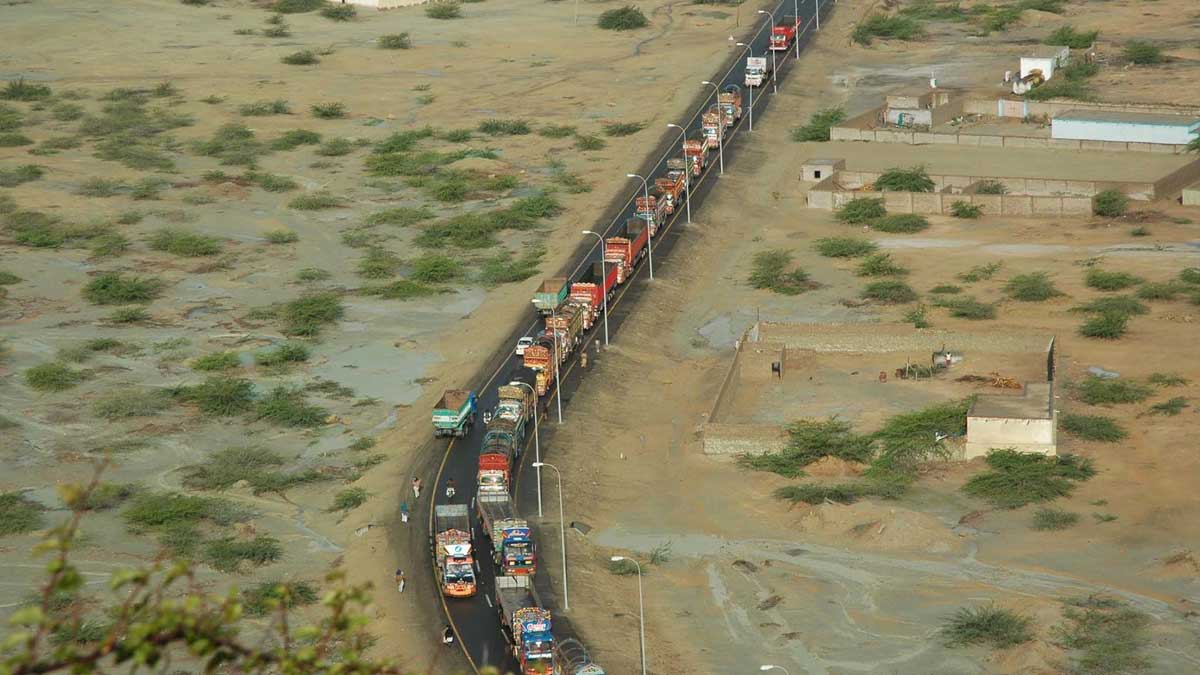 Pakistan is strong enough to become the nucleus of economic activity for Central, South, and West Asian countries in case it follows the model of economic corridor development (ECD), the Asian Development Bank said in a study.

The study of ADB under the title “Economic Corridor Development in Pakistan: Concept, Framework, and Case Studies”, observed how Pakistan could discourse economic trials through ECD.

Eugene Zhukov, ADB Central, and West Asia Department Director-General remarked that up till now Pakistan had not been able to reach a constant growth path “to move beyond its historic lackluster and stop-and-go pattern, characterized by ‘booms and busts’ every three to four years”.

“Through market reforms, Pakistan needs to transform its economy into an export-led growth trajectory. In addition to improving the economy’s competitiveness and productivity with a vibrant private sector, it is critical to attracting domestic and foreign investments to support this transformation,” he said.

Moreover, the official said that Pakistan had already implemented and instigated an economic corridor development-focused approach as part of its central development and growth framework.

“ECD can be one of the most credible ways to help the government achieve its socio-economic objectives of reaching the upper-middle-income status by 2025,” Zhukov said.

Meanwhile, the study explained that it aimed to encourage economic growth by linking several economic agents along with distinct geographic areas.

“Its complex tax administration and compliance requirements impede growth and expansion of private investment, project management, and implementation are weak, and a coherent regulatory framework for land use and urban development is lacking.”

Recommendations proposed by the study: