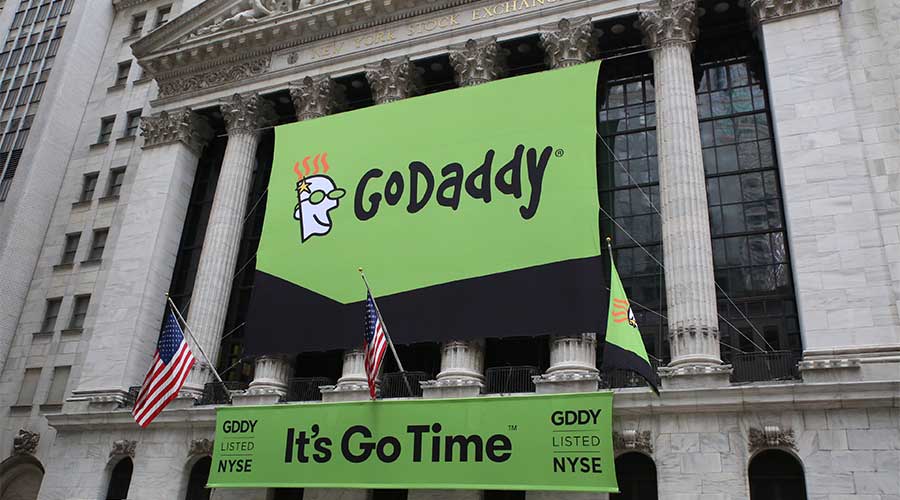 The world’s biggest domain registrar and web hosting company GoDaddy was tricked into helping hackers to conduct cyberattacks that took down several websites.

The hackers apparently tricked GoDaddy employees into they handling the ownership rights and control over numerous cryptocurrency services and web domains.

As of now, the exact number of companies and websites that suffered through this attack remains unknown but there are reports that Liquid.com and NiceHash were among those who fell victim to this fraud and reported problems within days. Apart from these sites Celcius, Bibox and Wirex also suffered outages but not any one of the companies confirmed the outage news publicly.

At the moment, GoDaddy is uncertain how the hackers managed to trick their employees to gain access but previous events in early 2020 suggest that hackers lured the victims into phishing websites in order to store account credentials. The hackers also tried to persuade the GoDaddy employees that they are from the IT department and want to help resolve technical issues.

According to the representative of GoDaddy who confirmed that not all employees have been tricked through social engineering attacks but few. To rectify their mistakes, GoDaddy is blocking accounts, reverting changes and also recovering access to the compromised accounts.

The company, however, blamed the outage on an error during planned network maintenance, denying it was a security incident.

This is definitely a major dent in the credibility of GoDaddy due to recent cyberattack as the platform was already hit last year in which 28,000 hosting accounts were compromised as part of a major data breach.