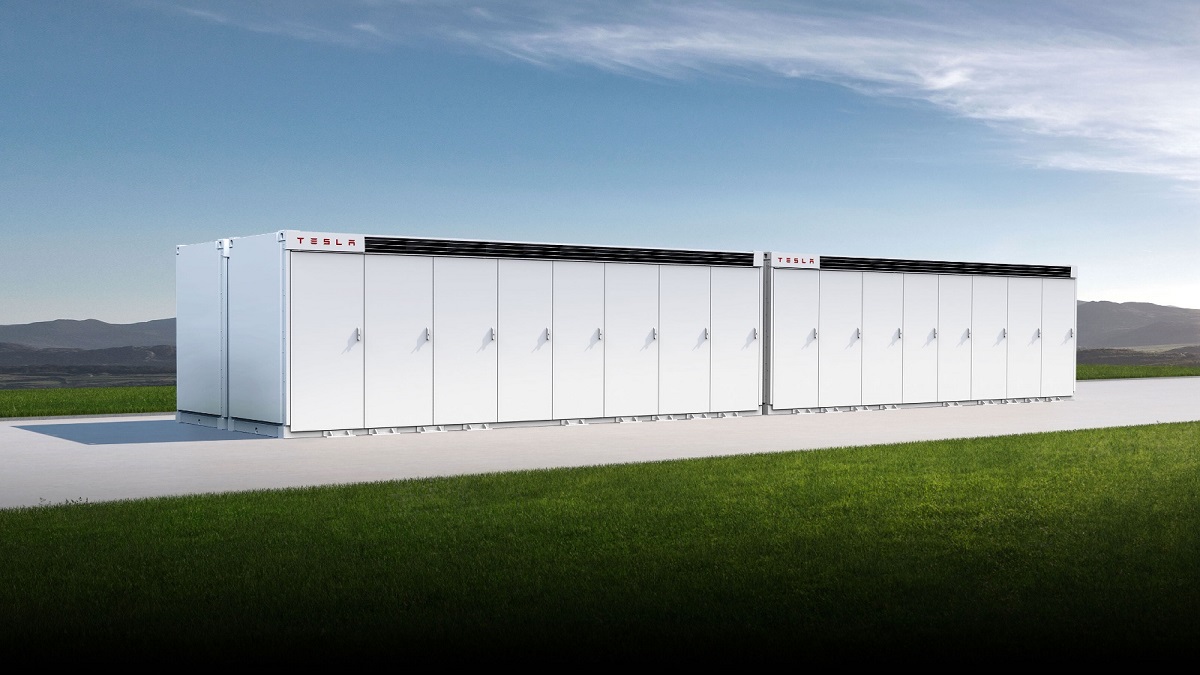 According to Bloomberg, Tesla is developing a massive battery that will connect to the Texas power grid.

A battery-energy-storage project is being developed in Brazoria County, Texas, by Gambit Energy Storage, a subsidiary of the electric-car giant Tesla.

The Electric Reliability Council of Texas, the state’s power-grid regulator, has approved the system. The project’s planned commercial opening date is June 1, 2021, and it has the capacity to store 100 megawatts of electricity.

Bloomberg estimated that on a hot day, that would be enough to power 20,000 homes.

When electricity rates are low, the battery is set to charge from the grid, and then discharge when the electric device runs out of power. According to local authorities, the battery may assist in the restoration of the local electric grid by supplying energy to jump-start electric generators after a blackout or natural disaster.

Power Plus presented the project in Angleton, a town of about 3,000 residents about 40 miles south of Houston. The renewables company confirmed that the Angleton project had been sold, but did not name the buyer.

Read More: Elon Musk reveals that he once tried to sell Tesla to Apple

In January 2020, Power Plus and city of Angleton staff met to discuss the storage park, and records following the meeting show the Tesla logo on a “representative picture” of how the site will look. A Tesla logo was also visible at the construction site, according to Bloomberg. The project will link to the grid via the existing Angleton Substation, according to the documents, and would use “tested, reliable, and secure lithium-ion batteries.”

They stated that the facility will be unmanned and remotely controlled, with “no emissions of any sort.” It will be set back from houses at least 150 feet and surrounded by “substantial natural vegetation.”

The officials added, “The Energy Storage Park will improve Angleton’s energy independence and resiliency for decades into the future.”

Gambit registered a power generator with the Public Utility Commission of Texas, the state’s utilities regulator, on June 30, 2020, according to a separate filing. The Texas-New Mexico Power Company was identified as the generator’s service area on the paper.

Tesla also has a battery development project in South Australia, which began in 2017. The site is used to store excess energy from a nearby wind farm.

The announcement of Tesla’s Angleton energy project comes as lawmakers and citizens alike seek to scrutinise the Lone Star State’s deregulated energy market in the wake of the crippling blackouts in February.

A major winter storm that struck Texas on February 15 knocked out power plants, including natural gas plants, while simultaneously raising energy demand as residents across the state turned on heaters to keep warm.

As a result, there was a massive energy shortage, and the market price of electricity increased by 10,000%. According to one Army veteran, he was charged $16,000 for power.

During the storm, Musk tweeted that ERCOT was “not earning the R” – the nonprofit’s acronym stands for “reliability.”

After power outages hit treatment plants, millions of people in the state lost access to clean drinking water and were told to boil their water. It was dubbed a “massive tragedy” by Joe Biden.