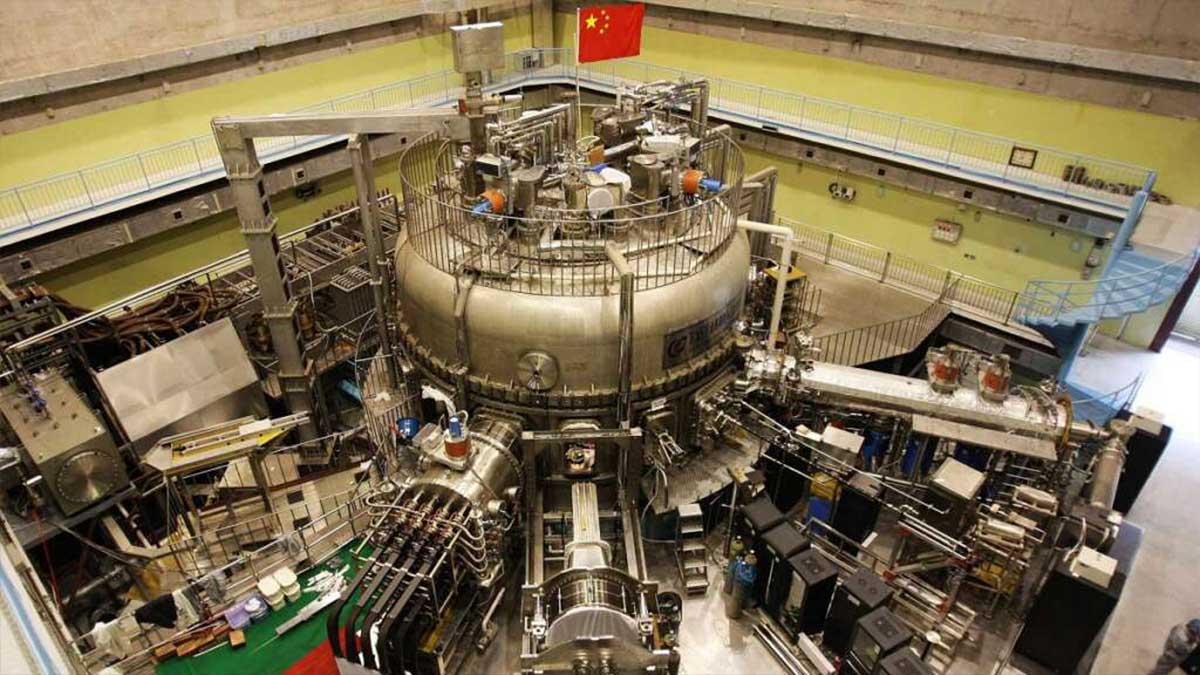 China has set a new world record when scientists managed to maintain their nuclear-powered artificial sun functioning for more than 100 seconds at a very high temperature.

Furthermore, the Tokamak device, which is situated at the Chinese Academy of Sciences’ Institute of Plasma Physics (ASIPP) in Hefei, was created to simulate the nuclear fusion process, which occurs naturally in the sun and stars. The objective of this experiment is to use controlled nuclear fusion to generate endless amounts of clean energy.

“This is a huge step forward, and the eventual aim should be to keep the temperature consistent for a long time,” said Li Miao, director of the physics department at Shenzhen’s Southern University of Science and Technology.

The EAST project is now a part of the International Thermonuclear Experimental Reactor, which is one of the world’s largest scientific collaboration ever.

Up to 35 countries are now cooperating on a project to control nuclear fission and generate plasma temperatures of more than 100 million degrees Celsius.

Meanwhile, China isn’t the only country that have succeeded in reaching a high plasma temperature. The KSTAR reactor in Korea achieved a record in 2020 by sustaining a plasma temperature of over 100 million degrees Celsius for 20 seconds.