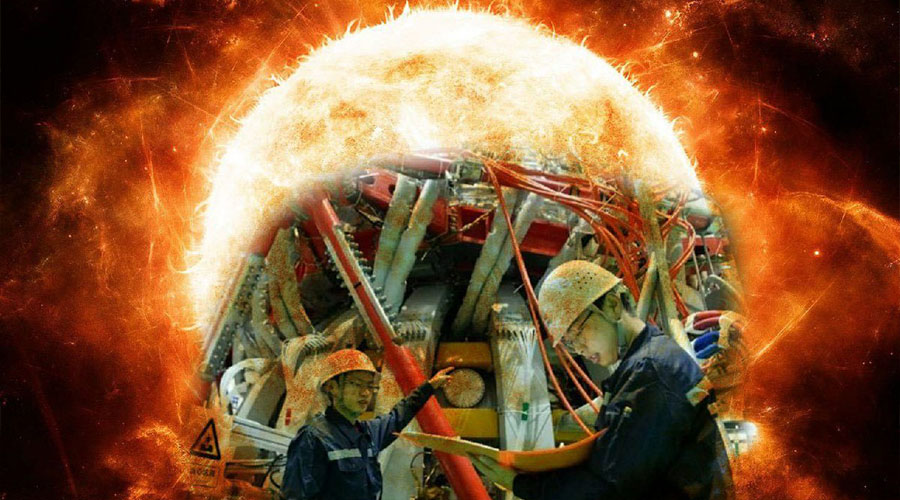 China successfully triggered its “artificial sun” which is a fusion reactor, HL-2M Tokamak, that could power their energy objective for years to come, if they are succeeded to make it more sustainable.

For the first time, the Chinese Atomic Energy Authority fired its HL-2M Tokamak reactor according to a state-controlled media report. In the midst of a global push to establish safer, cleaner forms of nuclear energy, the short test is being celebrated as a significant scientific achievement.

“The development of nuclear fusion energy is not only a way to solve China’s strategic energy needs, but also has great significance for the future sustainable development of China’s energy and national economy,” the state-run People’s Daily said.

The artificial sun reactor generates electricity by implementing extreme magnetic fields to a contained loop of hot plasma that can reach temperatures of over 150 million C. That’s up to 10 times hotter than the sun’s center, however, magnets and supercooling technology help it to keep it contained.

China worked together with the Multinational Thermonuclear Experimental Reactor (ITER) project; a group of dozens of nations fueled by nuclear power. Their goal is to create, based on the same principle, a reliable method of nuclear fusion.

Fusion is a greatly desired and challenging type of nuclear technology that for decades scientists have sought to perfect. The fusion produces energy by blending the nuclei of atoms together, without causing a hefty amount of nuclear waste.

That’s the reverse system of fission, the method of atom-splitting now used for nuclear weapons and power plants. Fission is simpler, but through the process, nuclear waste is produced, while fusion is difficult to achieve but cleaner to maintain.

Fusion is still excessively costly, but the test performed by China should help researchers find ways to reduce these costs.