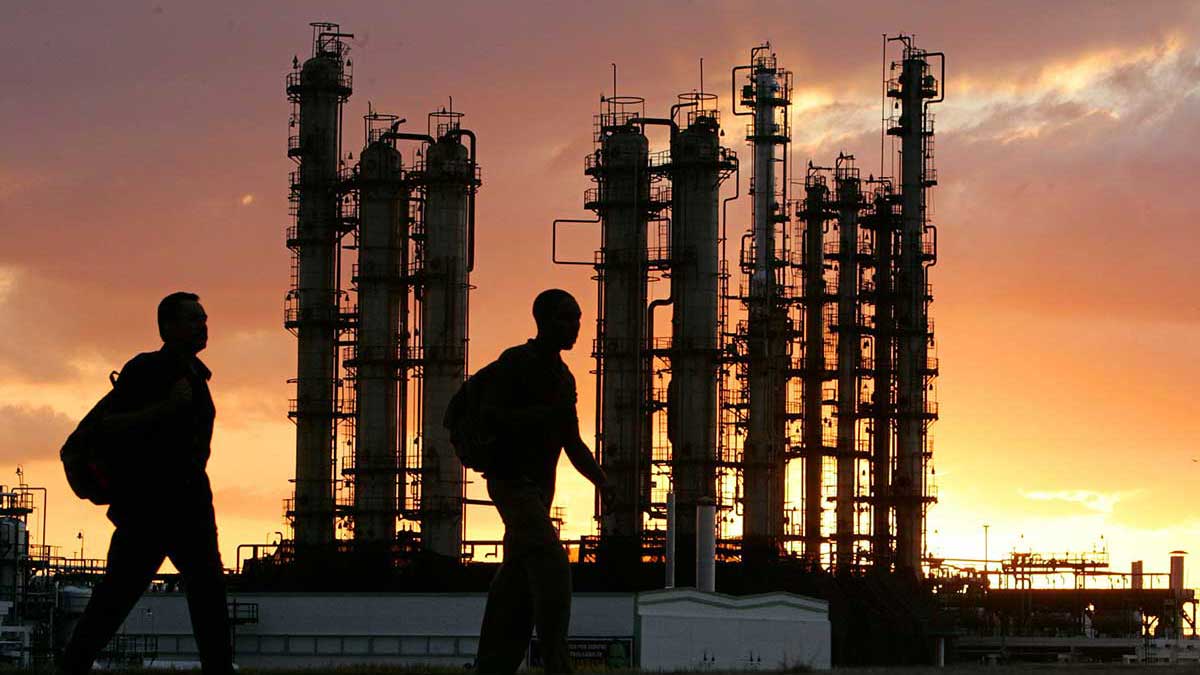 According to Tabish Gauhar, the Special Assistant to the Prime Minister (SAPM) on Power and Petroleum, the Kingdom of Saudi Arabia (KSA) would not build a refinery in Gwadar.

Instead, he said, the Saudis want to build a refinery and a petrochemical chemical complex near either Hub or Karachi.

“However, there has been no statement from Aramco as to when and where the deep conversion refinery with a capacity of refining 250,000 barrels of crude oil per day will be built,” he said.

When Crown Prince Mohammad Bin Salman visited Pakistan in February 2019, he signed numerous memorandums of understanding for projects worth $20 billion in various sectors of the economy, half of which was to be invested in a refinery and petrochemical complex in Gwadar.

However, Saudi Aramco later concluded that a refinery in Gwadar would not be economical after conducting a feasibility study. According to the research, the refinery would be financially viable if it were built in Hub, Balochistan, or in Karachi, Sindh.

According to sources acquainted with the situation, a new refinery with a capacity of over 200,000 barrels per day is expected to be operational within the next five years.

If the Saudi government sends a delegation for follow-up meetings after the cooling of bilateral relations, the Pakistani government is likely to bring up the $10 billion refinery investment.

According to SAPM Gauhar, the Petroleum Division has yet to hear anything regarding the refinery’s progress.