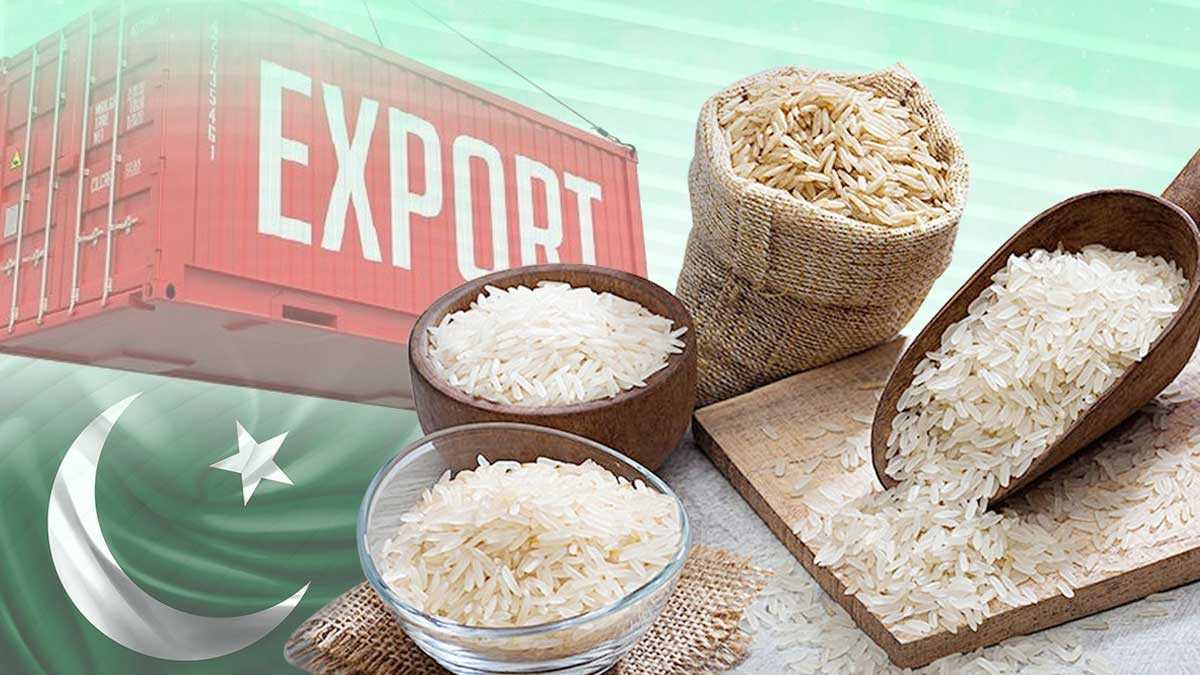 Foreign Minister Shah Mahmood Qureshi declares that Beijing desired to encourage Pakistani exports to China by permitting the import of more Pakistani rice and increasing the balance of trade between the two allies and supporting Pakistani agriculture.

While addressing at a joint Press Stakeout in Islamabad on Monday evening with his Chinese Colleague Wang Yi, the foreign minister said we had a good impression of our commercial, bilateral trade, and investment opportunities. He said we also penned down several Memorandums of Understanding that will moreover facilitate joint cooperation in different fields.

Read more: Pakistani rice selling under ‘Made in India’ tag in international markets

Furthermore, Mr. Qureshi said the two wings decided to have a bilateral summit on the sidelines of the OIC Session of the Council of Foreign Ministers. He cited we concluded a complete review of our bilateral relationships, the regional challenges, and the evolving condition in Ukraine.

He added that they had deliberated over the addition of CPEC to Afghanistan and the Chinese Foreign Minister had the viewpoint that we can revisit due to the transformed environment within Afghanistan, supporting regional integrity and prosperity.

Meanwhile, on counterterrorism, he said both allies agreed to have a harmonized approach to deal with organizations like TTP, ETIM, who remained destructive and a threat to peace and security.

Shah Mehmood thanked China for its persistent support in the Financial Action Task Force. He communicated Pakistan is grateful to China’s unflinching support to see Islamabad out of the grey list.

In addition, he also thanked China for declaring to deposit two billion dollars with the State Bank of Pakistan.

The Pakistan Foreign Minister stated it is the first time that a Chinese Foreign Minister will also be a part of the OIC CFM, which imitates special relations between Pakistan and China. He remarked Pakistan is grateful to the fact that China is eager of collaborating with the OIC and establishing a better understanding with the Islamic countries.