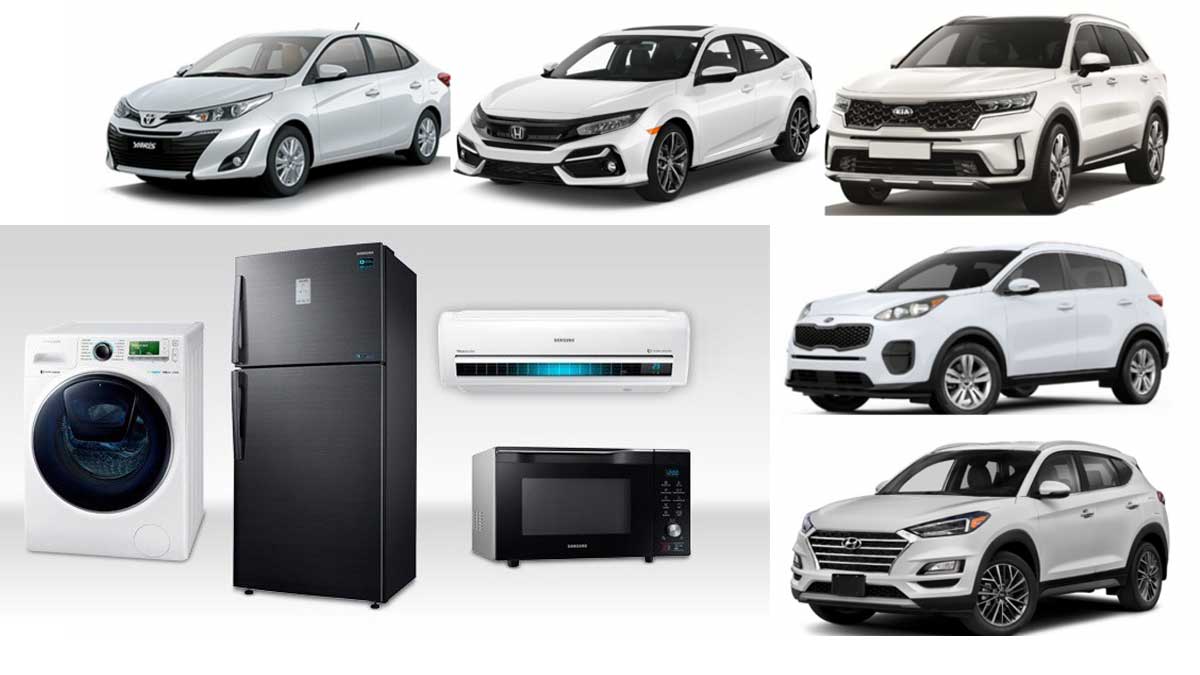 According to the Bureau of Statistics, production and demand for vehicles, air conditioners and refrigerators have increased significantly despite mounting inflation.

During the first seven months of the financial year, production of vehicles and jeeps has increased by 65%. According to the statistics agency, production of light commercial vehicles, tractors, buses and trucks has also increased during this period.

According to the Federal Bureau of Statistics, production of cars and jeeps increased by 64.7%. 1 lakh 33 thousand 791 cars and jeeps were manufactured in 7 months. This includes 125,598 cars and 8,193 jeeps.