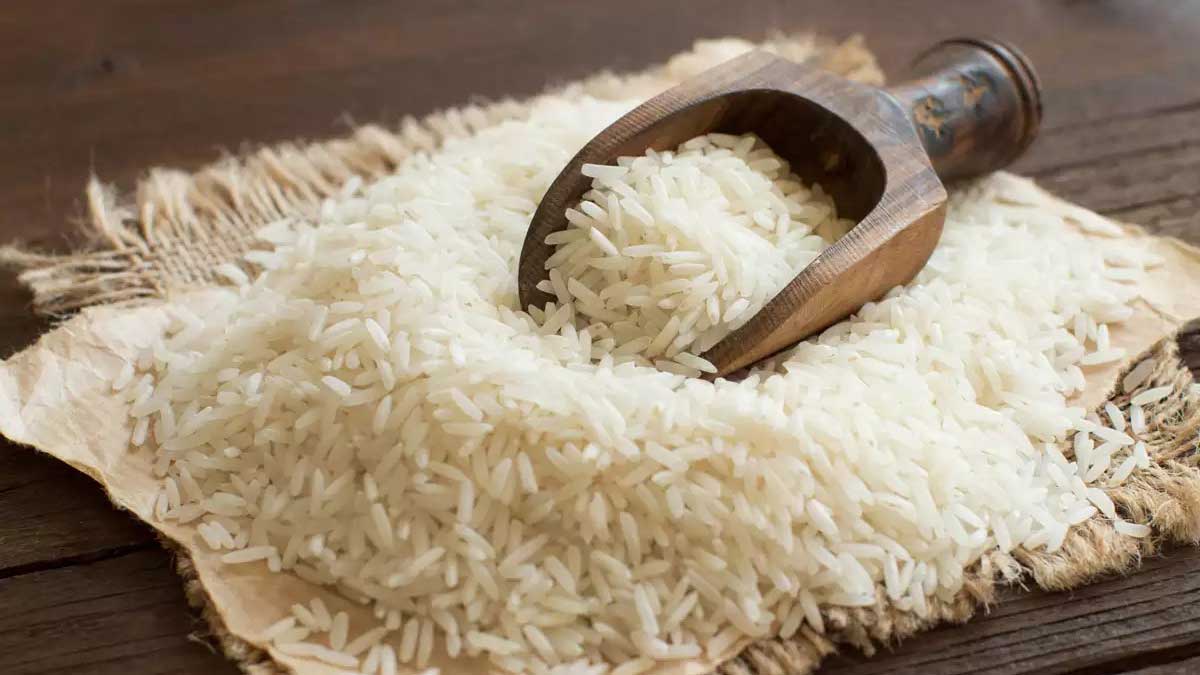 According to a report by German news outlet, Pakistani rice is being sold under “Made in India” tag in international markets. While speaking to the German broadcaster Deutsche Welle (DW), Khalil Ahmed, managing director of Chirag Group of Companies, said: “Indians in Muscat, Saudi Arabia and Dubai buy rice from us but sell it under their own brand and labeling.”

In the reaction of such activities, Pakistan’s Rice Export Association has filed a lawsuit against Indian rice buying companies in an international court. But since the case is still pending in court, the association has refused to speak to DW on the matter.

With the end of the harvesting period of the rice crop in the country, Pakistan is looking to export 3.6 million tons of rice, of which 20% will account for basmati rice, worldwide in 2022. However, country’s exporters have some reservations about exporting rice this time around because it has come to their notice that Indian traders are selling Pakistani rice across the world with a “made in India” tag.

Read more: 8 million tons of surplus rice worth $4 billion to be exported to new markets

Khalid Ahmed further said, these traders remove all the traces of the rice being from Pakistan and expertly repackage the rice with a “made in India” tag, taking away a significant amount of foreign exchange from Pakistan’s share.

Ahmed explained that the issue is not just about branding. He added that as a result of crop cultivation when farmers sow the seed, rice becomes scarce in the market, which naturally increases the price of rice. Once the crop has reached maturity, the farmer begins harvesting.

Meanwhile, the Rice Exporters Association of Pakistan (REAP) has taken a large of Indian rice trading companies to an international court for rebranding and selling a Pakistani product under their label.