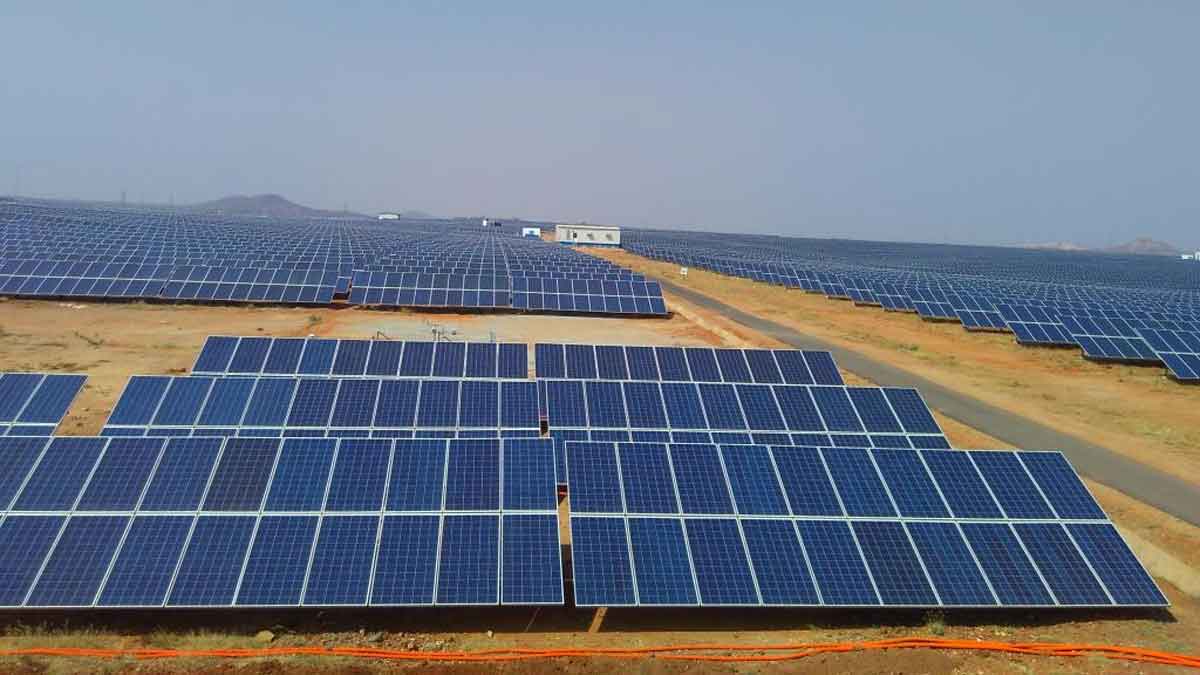 The government is looking forward to launching solar power projects of about 14,000 megawatts this year, under an initiative, that encompasses reduced prices for solar systems along with tax incentives. These projects will be an alternative energy source to the expensive electricity being produced using imported fuel.

Presiding over a meeting to review steps for the promotion of solar energy in the country, Prime Minister Shehbaz Sharif ordered prioritizing Balochistan to provide solar systems, emphasizing that solarisation would help alleviate the fuel import bill.

“The people will be provided with solar systems as an alternate to the costly electricity being generated using the imported fuel. The solarisation would not only reduce the import bill of costly fuel but also help generate low-cost and environment-friendly electricity,” the PM added.

The premier directed the concerned authorities to come up with comprehensive planning for the early execution of the solar projects. He ordered give priority to Balochistan in the provision of solar systems across the country.

Earlier the meeting was told regarding the solar projects as an alternative to expensive power projects. It was announced that the government would shortly launch solarisation projects of 14,000 megawatts within the next few months.

Moreover, the officials told the meeting that out of the abovementioned solar projects, around 9,000MW would be implemented on a priority basis.

Under the initiative, the solar systems would not only be given at reduced prices but also be provided tax incentives.

Shehbaz Sharif said that the alternate energy policy initiated by the Imran Khan-led government in 2020 failed not only to produce positive results but also to draw investment in the sector.

In addition, the PM asked an inquiry commission for the early submission of a report on the delay of power projects during the PTI government’s tenure. He also asked for a comprehensive report on the amount received as fuel price adjustment through the electricity bills.