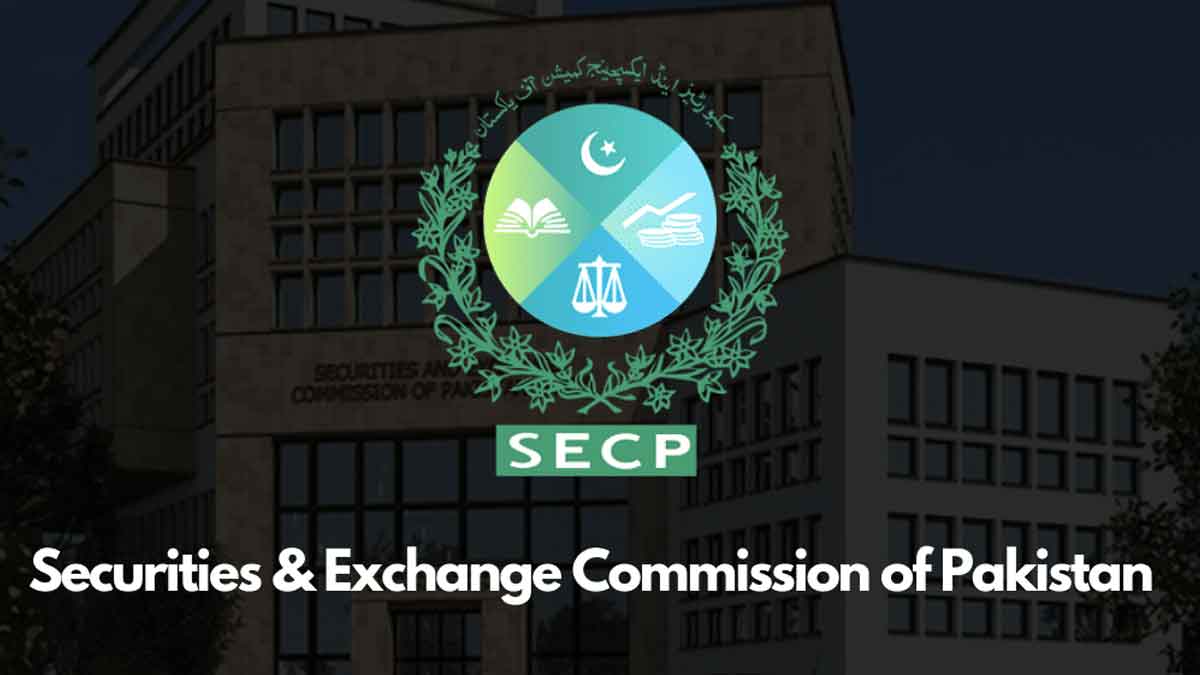 The Securities Exchange Commission of Pakistan (SECP) on Thursday announced to start all legal resources against those involved in unauthorized access of companies’ data.

As per the details revealed by SECP, in response to recent social media posts about allegedly stolen company data, SECP has highlighted that the company registry is public information and is accessible to the general public by paying required fees in accordance with the law.

Moreover, certain data is available publicly on our website for the general public’s review, according to the international best practices of corporate registries, the SECP stated in a press release.

Because of the nature of the access, the moment the matter came to the commission’s notice, XML tags were restricted instantaneously. In order to further strengthen the API protection, necessary modifications have been put in place.

In addition, till a whole vulnerability assessment and penetration testing is completed, the company name search available on the SECP website has been momentarily stopped.

At the same time, SECP is starting all legal recourses against those involved in this unauthorized access.

It was recently revealed that a web scraping incident involving the data accessible at SECP’s website had occurred, as a result of which an unauthorized data extraction was carried out. After this incident, certain data has been hacked and published without authorization. All the grounds of data published are available under Form-A and Form-29 upon payment of a fee.

The SECP has attended to this matter with utmost urgency and will continue to ensure the integrity of its systems and data at the highest standards, SECP official cited.

In another development, SECP, earlier this week, arranged a two-day workshop on LEAP- a digital strategy in association with EY. Chairman Amir Khan. He said, “SECP’s digitalization journey will improve user experience, enhance ease of doing business and infuse innovation within the regulated sectors.”