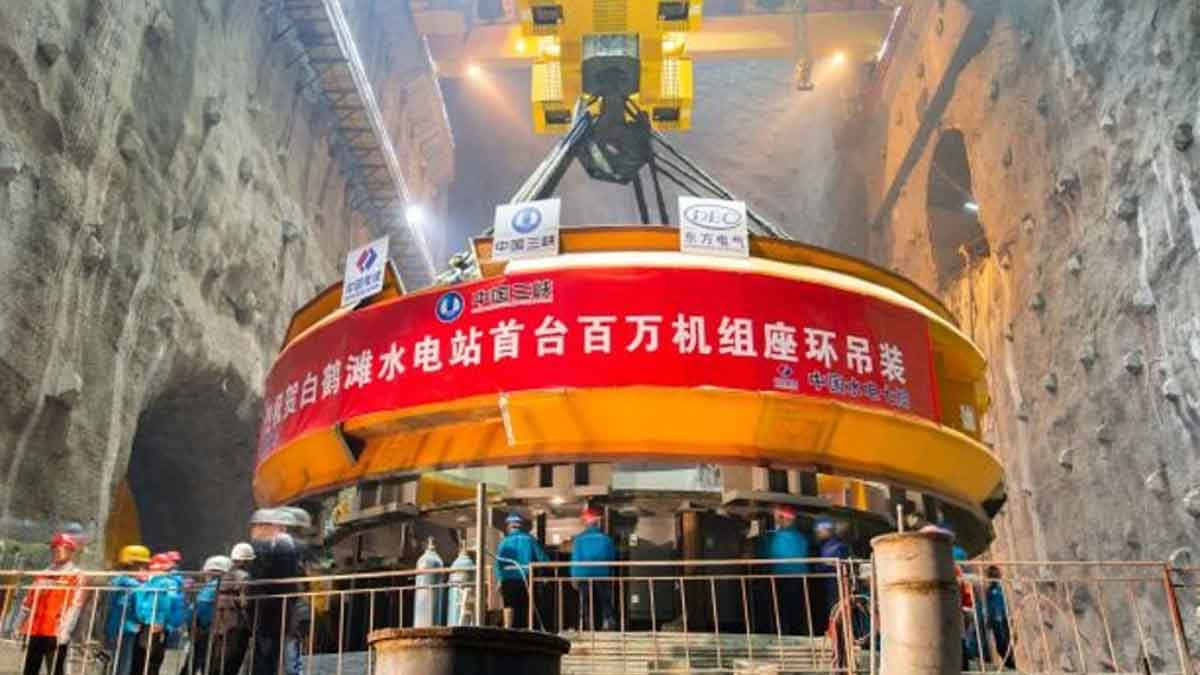 According to the sources, the inauguration ceremony of CSHE was held on August 23rd at the Chinese Embassy in Pakistan. The society will help to serve as a window of international communication and a platform for technological and academic exchanges between the two countries.

The event was attended by Zafaruddin Mahmood Special Assistant to the Prime Minister,  Xie Guoxiang, Minister Counsellor for Economic and Commercial Affairs of the Chinese Embassy in Pakistan, Ji Xiaoyong Chairman of International Forum of CSHE, and Chairman of PowerChina International, Xi Hao Executive Vice President, and Secretary General CSHE, Pakistani government officials, think tank and representatives of different Chinese-funded enterprises including members of the Society.

Addressing the event, Xie Guoxiang remarked that Pakistan is full of hydropower resources and has huge potential to benefit from these resources.

He added, “Pakistani government attaches great importance to the development of water conservancy and hydropower projects and it is always welcoming Chinese companies to invest in Pakistan, therefore China and Pakistan have always maintained good cooperation.”

The Chinese counselor applauded the Chinese companies who carried out the construction of hydropower projects and the China-Pakistan Economic Corridor (CPEC).

Moreover, Zheng Shengan, Executive Vice President and Secretary General of CSHE also appreciated the Pakistani government which played a central role and for their strong support to establish the representative office of CSHE. He noted, “China and Pakistan are traditional friends and CPEC is a strong engine for further connectivity”.

Ji Xiaoyong, Chairman of the International Forum of CSHE, stated that the representative office of CSHE in Pakistan will be fully committed to organizational development, talent exchange, and mutual trust and cooperation.

He remarked, “The society will play the role of the scientific, technological and academic platform in hydropower.”