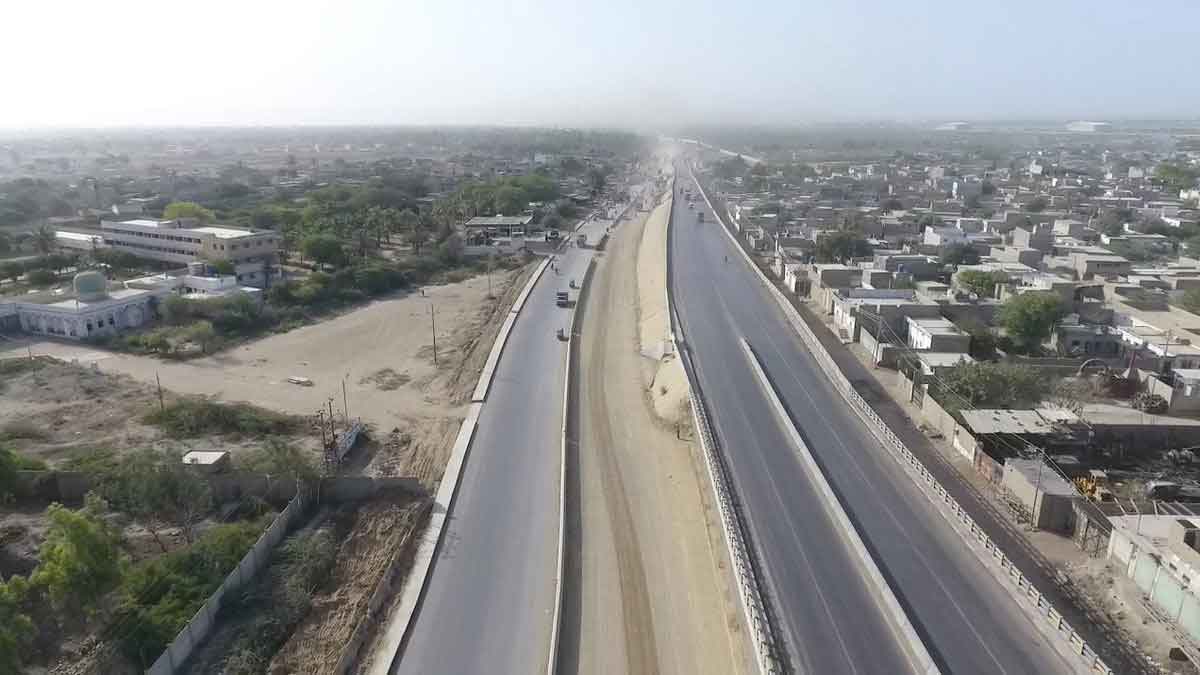 The Lasbela Chamber of Commerce and Industry (LCCI) acknowledged the exceptional efforts of the National Highway Authority (NHA) for constructing alternative roads that are used by light and heavy vehicles for traveling between Karachi and Hub, and beyond.

According to the sources, a meeting was held to review the ongoing logistic situation during which the executive committee acknowledges the commitment and spirit of the NHA team to successfully resolve the issues for the restoration of the alternate roads on an urgent basis under the supervision of Secretary Communication, Khurram Agha.

To ensure the quality and speed of the work, Shahid Inamullah, member, NHA Balochistan, and Kashif Sheikh Director NHA, Quetta remained at the sites most of the time.

The Ex-com of LCCI also acknowledged the incomparable efforts of Deputy Commissioner Murad Khan Kansi, Assistant Commissioner Hub Samiullah, and their team for struggling against all the odds that occurred due to the disaster and facilitating the people in providing relief and removing the obstacles in traffic flow.

Moreover, the Executive Committee has appealed the Chief Secretary Balochistan and NHA to complete the alternate temporary excess to Hub which is being built on the western side of the collapsed bridge.

To ensure the safety of the people and vehicles using the Hub bypass and to allow industrial logistics to resume, as usual, the Ex-com drew the attention of the provincial government to reinforce the bridge on the bypass and repair the bypass road urgently.

In addition, LCCI Ex-com insisted on the construction of Sakran road according to international standards on a permanent basis as an alternate road for Hub. Sufficient security arrangements and patrolling on this road should also be started. The meeting also discussed that it is critical to keep the Sakran Road in working condition as the only route from Karachi till the completion of the Bridge between Karachi and Hub on N-25 and the Hub bypass is open for all light and heavy traffic.