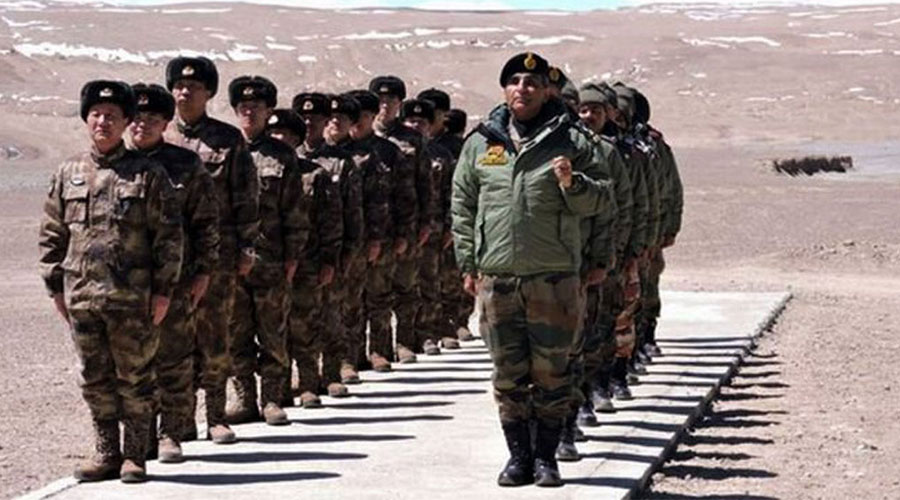 The release of the 10 Indian soldiers held captive by Chinese after Galwan valley clash was possible after three hectic rounds of talks between Indian and Chinese delegations, led by major generals, near Patrol Point 14 in Galway Valley between Tuesday and Thursday.

Chinese military demanded from Indian forces to stop all kinds of violations and provoking actions and return to discussion to find a solution regarding all the border disagreements. Both the countries are looking forward to sitting down and have talks after engaging with each other in a serious border clash which resulted in over 2 dozen deaths in Indian camp including a top rank officer.

The spokesperson of Chines Western Theatre Command Zhang Shuli gave his statement which was printed by Chinese media and military official newspaper after the reports emerged that the armies of the two most populated countries Chinese and Indian troops confronted each other in the disputed territory of Galwan valley.

The tensions were simmering on the border region for more than a month and but there were no causalities on both sides, but in the latest event which took place near Galwan River, India received a bloody nose and reportedly without any shots fired by either side in the mountainous region of western Himalaya, Ladakh.

The meeting was held at the Maldo border which is a Chinese side of the Line of Actual Control (LAC).