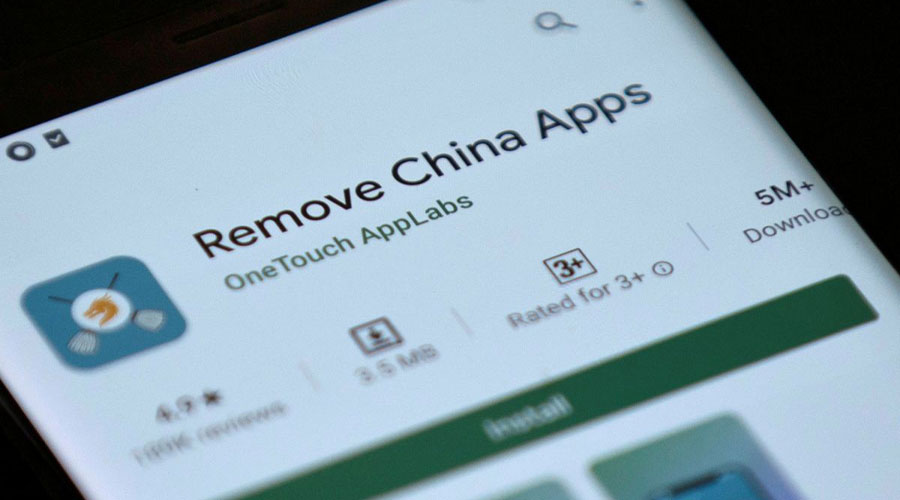 Google took down an app Remove China Apps from Play Store made by Indian developer OneTouch AppLabs which detects Chinese applications installed on your mobile phone. The app was downloaded by millions of Indians in order to show they are boycotting Chinese software.

The move to develop this application was over the LAC standoff between China and India. The app was removed by Google because it was violating the Play Store policy and set guidelines. An app which encourages or incentivize people to delete or disable other apps will be removed.

According to an analytical company, the app Remove China Apps was downloaded more than 4 million times. 160,000 people gave 5 stars ratings to the app.

The app Remove China Apps was not the only thing which is circulating around the Indian market but there are some celebrities who are also boycotting other Chinese products. As the word spread across borders the Chinese citizens suggest that Indian people should also throw away their Chinese made smartphones.

India and China have a strong bond in business as the Xiaomi and Vivo were the top smartphone brand seller in India for the first three months of this year followed by Samsung and then again comes in Chinese brand Realme and Oppo.

Not limited to smartphones, Chinese investors also made a huge investment in technology based startups. Paytm which is getting very popular in India is also backed by Chinese mega brand Alibaba, the food delivery system Swiggy is backed by Tencent investors and car riding service OLA is also assisted by DiDi Chuxing.