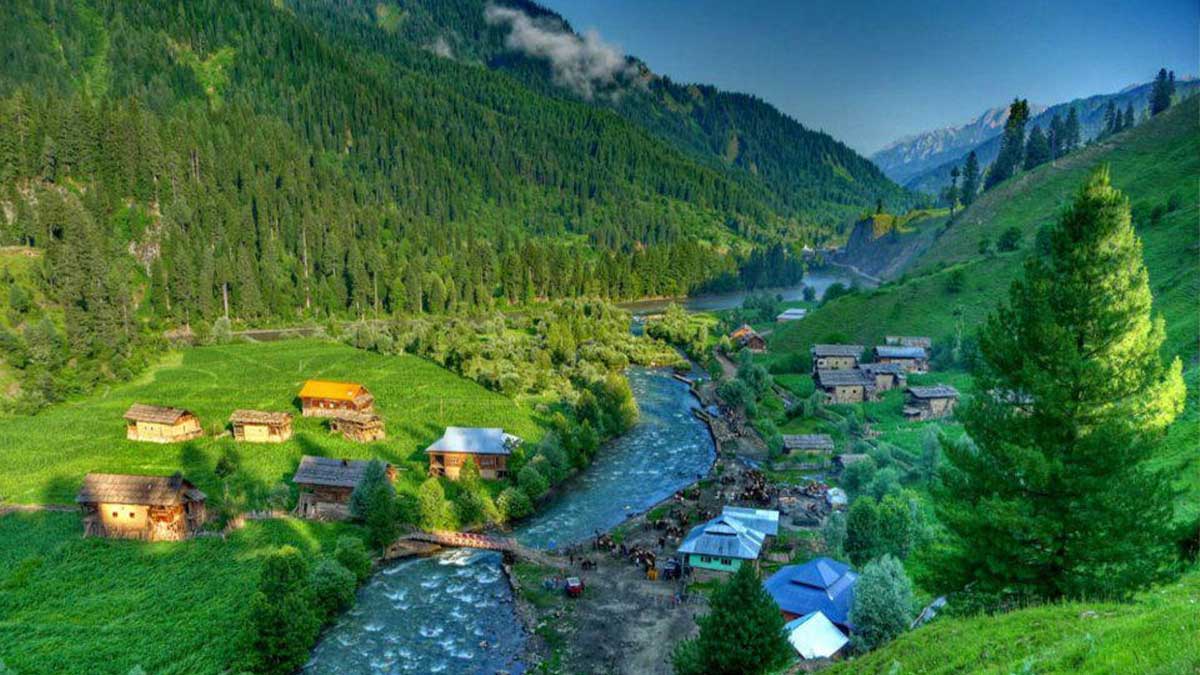 Prime Minister Imran Khan has ordered the officials concerned to provide incentives to financiers in the tourism sector and commended the provincial governments to renovate old constructions of tourist resorts through public-private-partnership initiatives.

The details revealed on Wednesday that meeting of the National Coordination Committee (NCC) on tourism was held under the chairmanship of the prime minister. He said that tourism-related matters should have to be set on first priority basis to boost the tourism sector.

He said that rest houses and other momentous places in Jhelum and its neighboring areas should be modernized or rebuilt.

Moreover, it was informed in the meeting that amenities of an international organization had been attained for the promotion of investment in the tourism sector in Punjab.

Similarly, the money order of the master plan has been organized for four desegregated tourism areas in Khyber Pakhtunkhwa. The meeting was acquainted that rules and regulations formulated in Punjab about tourism would have to be executed at the earliest.

In the province of Khyber Pakhtunkhwa, these rules and regulations were already in the application stage, the meeting was communicated.

Meanwhile, the meeting was further notified that the Civil Aviation Authority had made adjustments in its rules for the launch of air safari service at tourist resorts.

Prime Minister Imran Khan was updated about the development work that is being performed to make Bala Hisar Fort and Attock Fort new tourist attractions.

Besides this, the meeting was explained that an integrated tourism website had been made fully practical for the advertising of tourism in the four provinces.

Emphasizing the importance of the tourism sector and informing about the struggles of PTI, Khan said, ”Do not be fooled by false promises of other parties because they will never develop Northern areas. PTI is the only party that has delivered according to its promises in Khyber Pakhtunkhwa.”