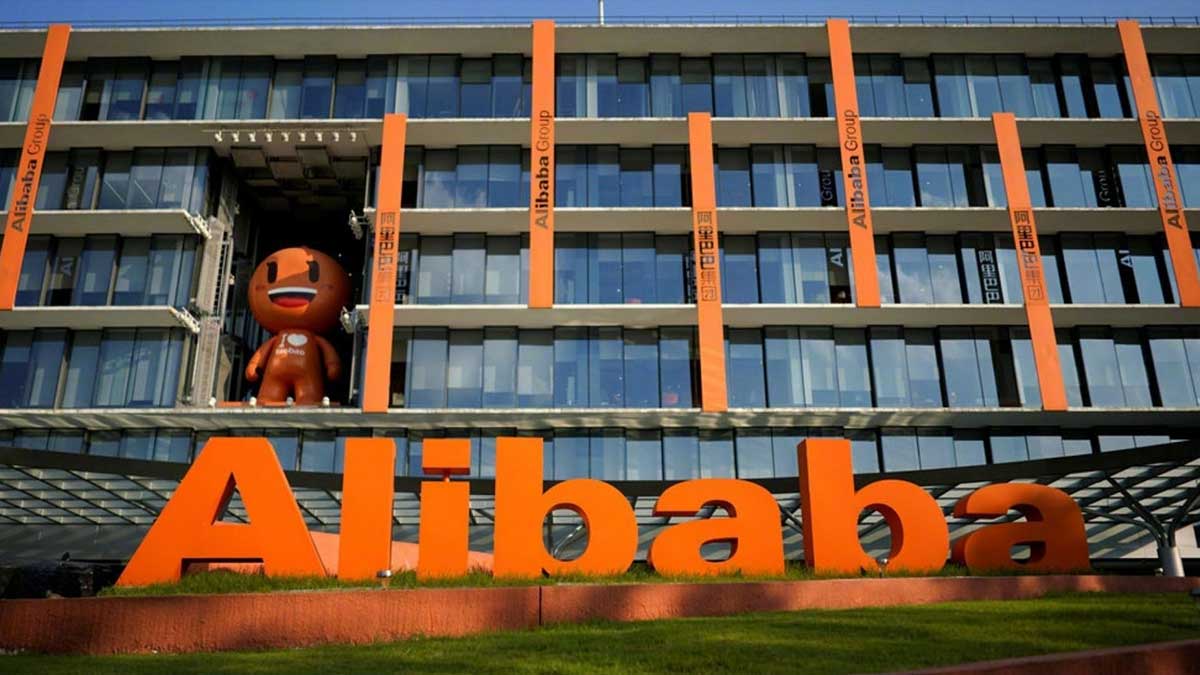 Alibaba stock jumped 6% after the e-commerce behemoth told investors that a record $2.78 billion antitrust fine levied by China would have no impact on its operations.

Concerns that the government’s crackdown on the sector was not yet complete weighed heavily on big-name companies such as Tencent and JD.com.

After a months-long investigation, regulators found that the tech giant had been exploiting its dominant market position and slapped it with the penalty on Saturday.

However, Alibaba’s board of directors placed a positive spin on the regulatory setback in a conference call with investors, saying it seemed to be the end of the investigation, with chairman Daniel Zhang saying the fine would not have a “negative effect” on business operations.

The move comes as the Chinese government gets its hands on tech giants, including Alibaba, over suspicions of anti-competitive activity and misuse of data.

“We had clear advice on some of the particular issues under the anti-monopoly rule,” company vice-chair Joe Tsai said, “and I must say that we are happy that we are able to put this matter behind us.”

Alibaba will take steps to lower merchants’ entry barriers and operating costs on its shopping platform.

On Monday morning in Hong Kong, the firm’s stock price jumped nearly 9% to HK$237.60 before easing back slightly to close up 6.5 percent.
Other tech companies, however, have taken a dive, with Tencent down 1%, JD.com down 2%, and NetEase down 1%.

“Alibaba’s stock has risen since the fine was not as severe as it might have been,” said Jeffrey Halley of OANDA. “However, it is the thinking that counts, and investors are worried that Alibaba may not be the last Chinese tech behemoth to be targeted.”

Alibaba has come under intense scrutiny after co-founder Jack Ma openly chastised Chinese regulators in October for being trapped in the past after they voiced increasing concern about Alibaba’s online-payments arm, Ant Group, expanding into online banking, asset management, and insurance products.

The investigation, which began in December, focused on Alibaba’s practice of prohibiting merchants selling their wares on its prominent online marketplaces from also selling them on competing e-commerce sites, according to the State Administration for Market Regulation, which imposed the fine on Saturday.

The needed changes, according to Lina Choi of Moody’s Investors Service, would “possibly restrict Alibaba’s revenue growth” in the future and thwart attempts to gain market share.

“Investments to keep retailers and update goods and services would reduce profit margins,” she said.

On the back of rising Chinese digital lifestyles and government restrictions on major US rivals in the domestic market, e-commerce behemoths Alibaba and JD.com, as well as messaging and gaming behemoth Tencent, became hugely profitable.

However, their popularity has drawn Beijing’s attention, as the sites have accrued hundreds of millions of daily users.