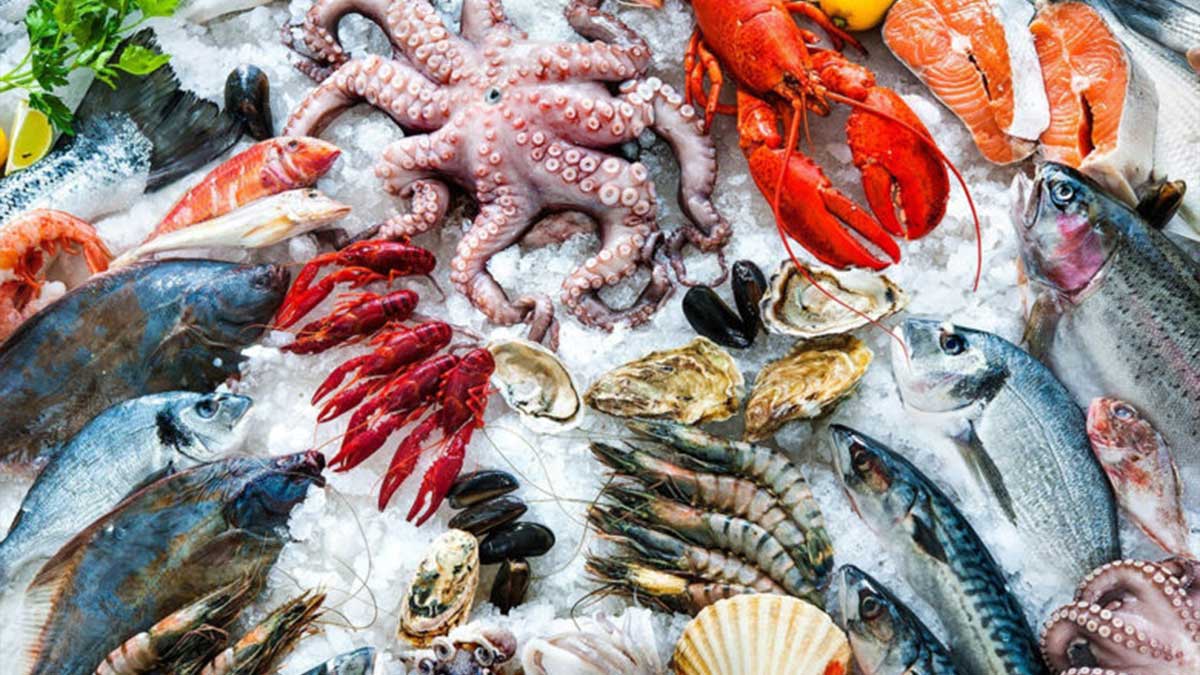 China has banned import from as many as nine Pakistani seafood firms since January after detecting coronavirus traces in their shipments.

According to Qadri Noori Enterprises chief executive officer Manzar Alam, around 50 companies have been exporting fish to China. Out of top 15 exporters, some nine firms are now temporarily banned by the Chinese authorities.

He further gave details of the ban, he said in case the coronavirus is detected in one shipment, the exporter faces a one-week ban and in case of four cases, then the exporter cannot send the shipment for eight weeks. He added that the country’s seafood exports have since been in crisis as 60 percent out of the country’s total fish exports are ordained for China.

Mr Alam said coronavirus had been detected in outer cartons and the Chinese authorities instead of destroying the infected consignment or sending it into quarantine for 15 days had suspended the shipping company.

“The rejected consignments then arrived back in Pakistan and exporters are facing Rs2 million per container as demurrage and detention and taxes,” he added.

“Exporters have taken up the matter with Commerce Adviser Abdul Razak Dawood who had constituted a committee, but no headway has been made so far,” he added.

Pakistan has been exporting seafood at an average unit price (AUP) of less than $2.5 per kg from Fiscal Year 18 to Fiscal Year 21 as compared to AUP of $5 to 8 per kg earned by regional competitors.

Deep Blue Seafood Ltd CEO M. Faisal Iftikhar Ali said, “We have been exporting small fish which earn low prices for the last four years,” added that fish meal is being exported in bulk quantities which is used in poultry feed.