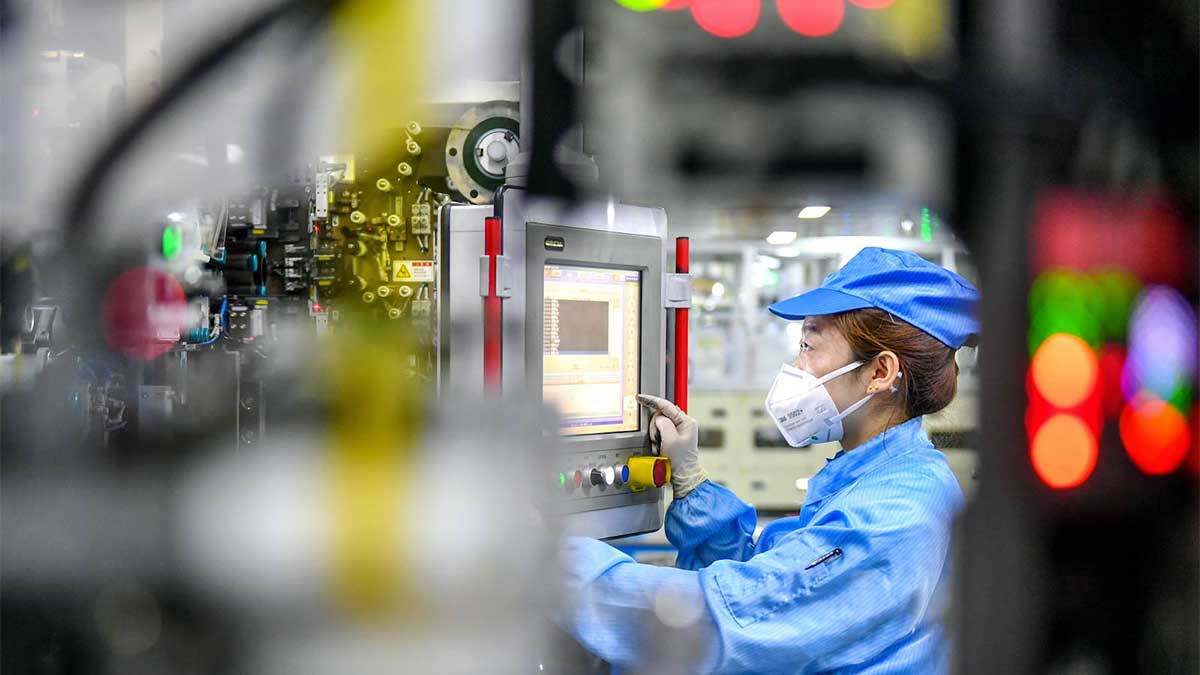 According to the Financial Times, China has defeated the United States in the artificial intelligence (AI) race and is on its way to global dominance as a result of its technical breakthroughs.

According to Western intelligence assessments, China, the world’s second largest economy, is projected to command many major emerging technologies, including artificial intelligence, synthetic biology, and genetics, within a decade or two.

Nicolas Chaillan, the Pentagon’s first chief software officer, resigned in protest over the military’s delayed technological change, saying the failure to adapt was putting the country at risk.

“We have no competing fighting chance against China in 15 to 20 years. Right now, it’s already a done deal; it is already over in my opinion,” he told the newspaper. “Whether it takes a war or not is kind of anecdotal.”

He predicted that China would achieve global dominance, dominating everything from media narratives to geopolitics.

Sluggish innovation, a reluctance of US companies such as Google to collaborate with the government on AI, and substantial ethical disputes about the technology were all criticized by Chaillan.

According to Chaillan, Chinese corporations are obligated to work with their government and are investing “massively” in AI without concern for ethics.

He claimed that some government ministries’ cyber defences were “kindergarten level.”

Chaillan resigned in early September, claiming that military officials were routinely put in charge of cyber initiatives for which they lacked knowledge.

According to the Financial Times, Frank Kendall, the secretary of the United States Air Force, addressed Chaillan’s recommendations for the department’s future software development after his resignation and praised him for his services.