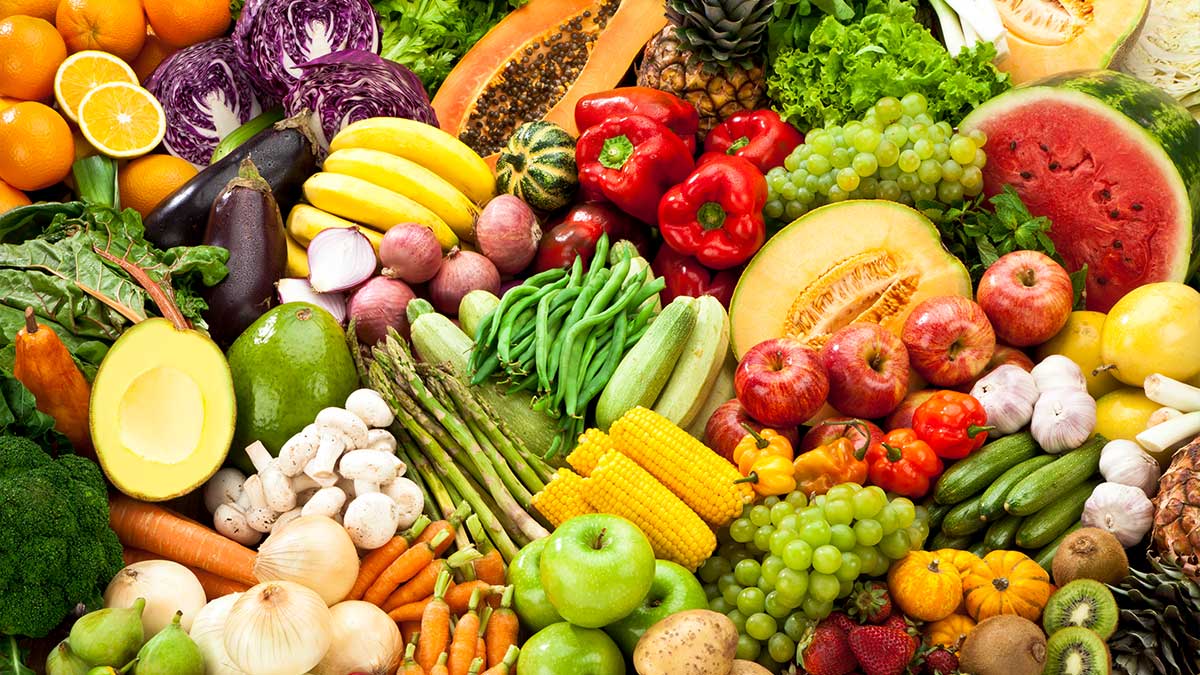 Exports of vegetables increased by 82.88 percent and fruits up by 23.49 percent in the first two months of the current fiscal year (FY 2021-22) compared to the same period last year.

Vegetables worth $38.27 million were shipped from July to August 21, compared to $20.92 million in the same period previous year.

According to figures issued by the Pakistan Bureau of Statistics, tobacco exports climbed by 48 percent, totaling $5.19 million, compared to $3.49 million in the same time the previous year.

Fruits worth $87.39 million were exported in the current financial year, compared to $70.77 million in the previous financial year.

Exports of all other food items increased by 81.68 percent, with food items worth $151.14 million exported in the current fiscal year compared to $83.19 million in the previous fiscal year.

Exporters of fruits and vegetables spoke out against proposed limits on the exports of tomatoes and onions at the start of this month.

Members of the All-Pakistan Fruit and Vegetable Exporters, Importers, and Merchants Association (PFVA) were surprised that the government had considered banning the export of tomatoes, and expressed their disappointment.

Local tomatoes were not exported because they “do not comply to the demands of the world market” and because production was barely enough to meet local demand, it added, pointing out that the concerned ministry had been misinformed.

It also chastised the government for prohibiting onions from being exported, claiming that the previous year’s shortfall was caused by bad weather. According to the exporters, there was a big gap in onion harvests in Sindh and Balochistan last year due to adverse weather, which caused a demand-supply imbalance, resulting in a steep price increase last year.

Farmers in Sindh, trying to profit from the situation, began harvesting early, according to them. The export of low-quality onions will ruin the country’s reputation overseas, according to the exporters.

Onion harvesting began a few days ago in Sindh, and full production is expected in the next two weeks.