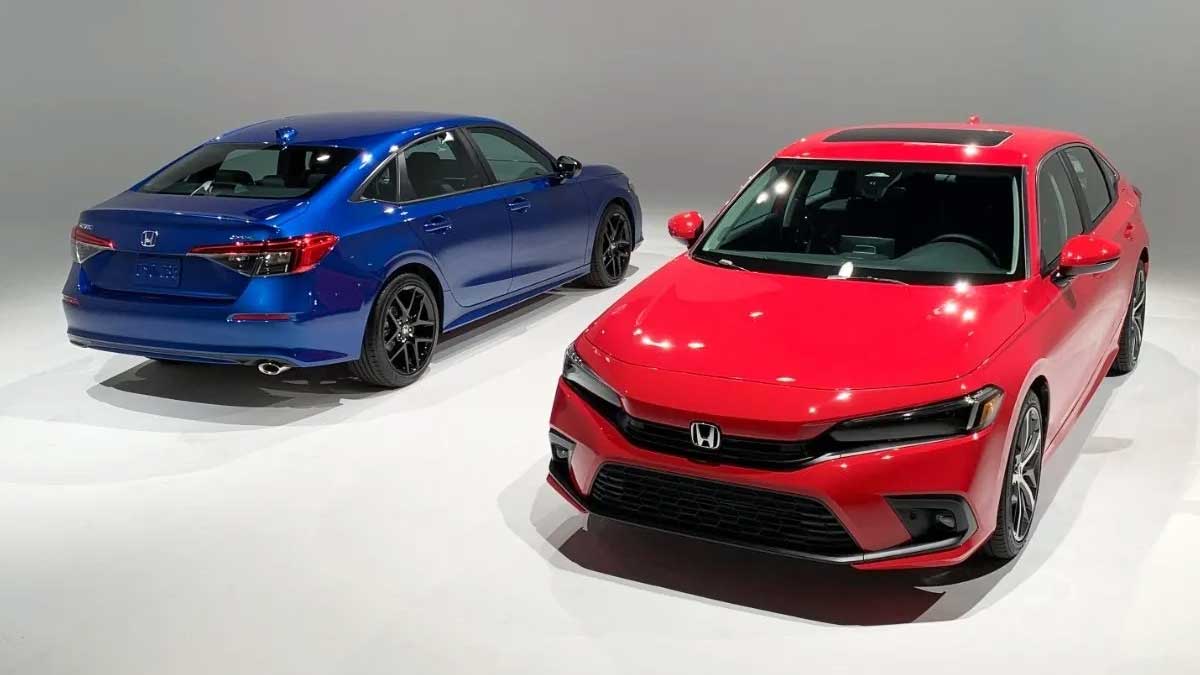 It’s been a few months since the all-new Honda Civic was introduced in the global market, and it’s reasonable to say that it’s already one of the most demanded vehicles in the market. According to car journalists, demand for the automobiles is so great that Honda is having trouble keeping up with supplies.

Meanwhile, good news for Pakistani car enthusiasts that HACL has imported a CBU unit of 11th generation Honda Civic in the country, indicating that the new model is in considerable demand.

Only the CVT automatic transmission is available on the 11th generation Civic. The Si and Type R models are expected to come with a 6-speed manual transmission.

The vehicle was brought in from Thailand for the purpose of testing. Although nothing has been mentioned about the vehicle’s launch in Pakistan, given that testing will begin shortly, the launch is anticipated to happen by the end of 2022, and it will cost somewhat more than Rs. 4.5 million.

Next year is predicted to be an exciting period for Pakistan’s C-segment sedan market, as the MG GT is also set to appear around that time. Given that the 11th generation Civic is expected to arrive in late 2022, it would be fascinating to see the two compact premium sedans battle toe-to-toe.