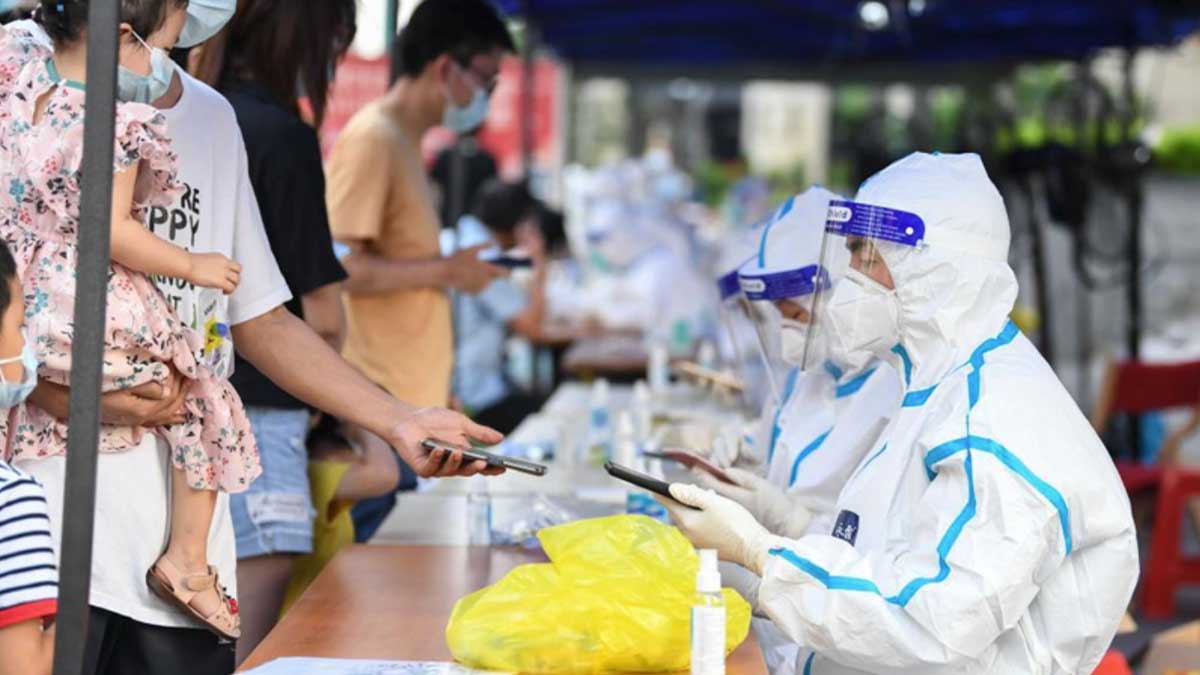 Health officials in China announced that the number of Covid-19 vaccine doses administered in the country has surpassed one billion, accounting for more than a third of all doses supplied worldwide.

According to an AFP count based on official sources, the number of shots provided globally reached 2.5 billion on Friday, according to the National Health Commission’s declaration.

Authorities have set an ambitious goal of vaccinating 40% of the country’s population of almost 1.4 billion people by the end of this month.

A recent epidemic of the virus’s more contagious Delta strain in Guangzhou, China’s southernmost metropolis, has served as a wake-up call for many who have been dragging their feet.

The government has four conditionally licenced vaccines, but their published efficacy rates trail rival vaccines from Pfizer-BioNTech and Moderna, which have success rates of 95 percent and 94 percent, respectively.

Sinopharm’s two vaccines have efficacy rates of 79 and 72 percent, respectively, while CanSino’s overall efficacy after 28 days is 65 percent.

Many of them require two doses to be effective.

China’s health authorities have not stated when the country would achieve herd immunity or how much of its vaccine doses will be exported.