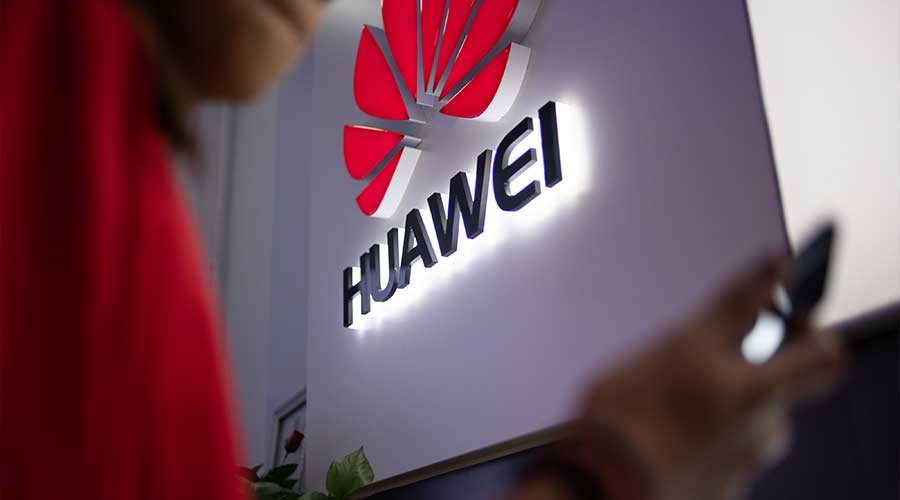 After blacklisting the Chinese firm over security concerns last year, US government has now announced further crackdowns, this time restricting the type of hardware that Huawei can access. US commerce department banned another 38 Huawei affiliates Chinese companies from purchasing American computer chips and other technology-related equipment.

Recently both countries have come face to face on many occasions but the latest strike catches another fire between two powerful countries. Chinese companies always denied the accusation to have an affiliation with the Beijing government.

Zhao Lijian the Foreign Ministry Spokesperson released a statement that no evidence has been found regarding Huawei company for having a security gap in the system or using a backdoor channel for data sharing with the Chinese government.

In a press conference, Zhao also added that “Trump administration is involved in abuse of national power, they wanted to apply all sort of limitation on Huawei and other emerging Chinese businesses and its product.”

Zhao urged US authorities to make things right and correct their mistakes or else China will take actions in order to shelter the rights and interests of Chinese companies.

However, United States officials claimed that Huawei and its product pose a security risk for the reason that they are allied with the Beijing government but denied by the company.

Wilbur Ross the commerce secretary claimed that Huawei along with its affiliates worked with third parties to harness United States technology in such a method that dents US national security and safety.

US President Donald Trump also banned Huawei from working on 5G wireless networks in the United States and also compelled its allies to do the same.

Huawei is the leading smartphone manufacturer of the world as the sales are booming in the Chinese market despite the fact that the company is banned from using Google services by the US.

Not only Huawei on US radar but notorious application TikTok is also under tight scrutiny by officials as the app is owned by another Chinese tech company ByteDance. ByteDance only has 90 days to sell the application to a US-based company or else it will be banned in the country.