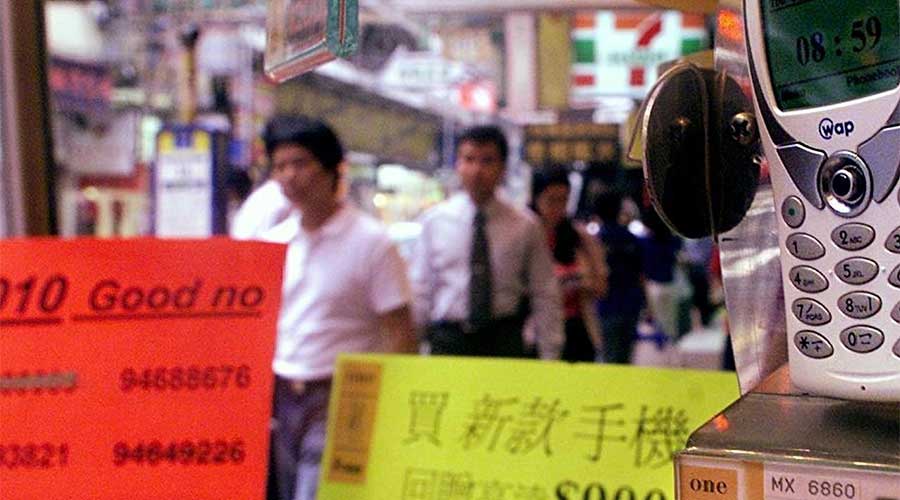 A Chinese man brought a lucky Chinese mobile phone number ending in five ‘8s’ for a whopping 2.25 million yuan or $300,000 at an online auction.

Companies are always in search to gather more revenue from its consumers and hence constantly offers different packages. Companies also generate premium numbers to get the attention of eccentric users and their business partners to obtain the maximum sum from them by selling the number.

In China people believe in lucky numbers, therefore pay more to acquire the number. Recently a Chinese man purchased what he considered to be a lucky number for a screaming 2.25 million Yuan or $300,000 through an online auction.

The auction was online and during the Saturday and Sunday, the bids elevate over 5,000 mark.

The $300,000 number is having five eights at the end. In China, the word ‘Eight’ in Mandarin sound similar to the word ‘prosperity’.

The winner paid 4oo Yuan to be included in the online auction and now the Chinese man has to arrange $300,000 within ten days to get his lucky phone number.

Phone users in China purchase decent numbers to impress others
The number ‘Eight’ is most desired in China. Back in 2008 when the Olympics were held in Beijing, the opening ceremony of the event was started at eight minutes past eight on the eighth day of August which is the eighth month.

Interestingly, in Mandarin, the number four is similar to ‘death’ and everyone avoids having number four on their cell number.