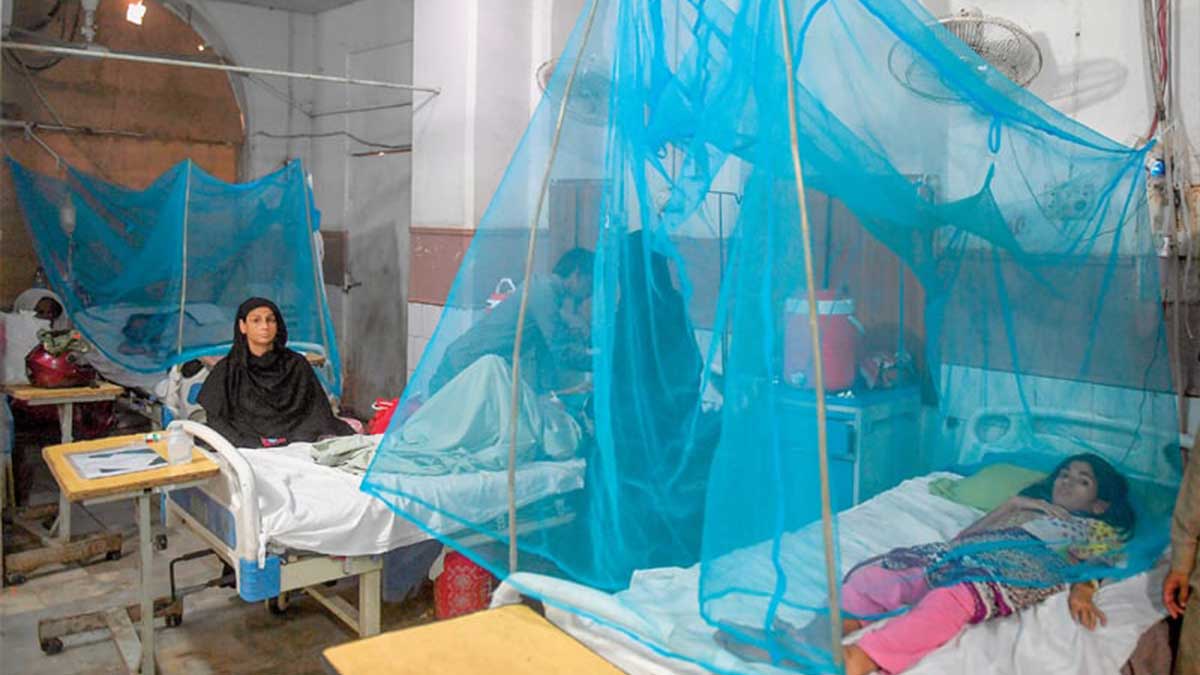 Malaria is one of the six priority communicable diseases, affects around 300,000 Pakistanis annually and kill about 50,000 of them.

According to the World Health Organization, Malaria is one of the most contagious diseases that kills more than 50,000 people annually in Pakistan. Hence, innovative modes of treatment are vital to manage its spread, said National University of Medical Sciences (NUMS) Department of Biological Sciences Assistant Professor Dr Shumaila Naz on Sunday.

The world commemorates World Malaria Day on 25th April in order to create awareness, and the WHO theme for 2021 was ‘Zero Malaria – Draw the Line against Malaria’ which is still a life-threatening disease the world over.

Pakistan is among seven countries of the WHO Eastern Mediterranean Region with 1 million estimated cases each year, sharing 98 percent of the total regional malaria burden.

Moreover, of the deaths caused by malaria in Pakistanis, the overwhelming majority are in children aged 5 or younger, said Dr Shumaila who conducted research on the genetic diversity of the malaria parasite found in Pakistan. She also plans to carry her work forward to help strengthen efforts of its eradication.