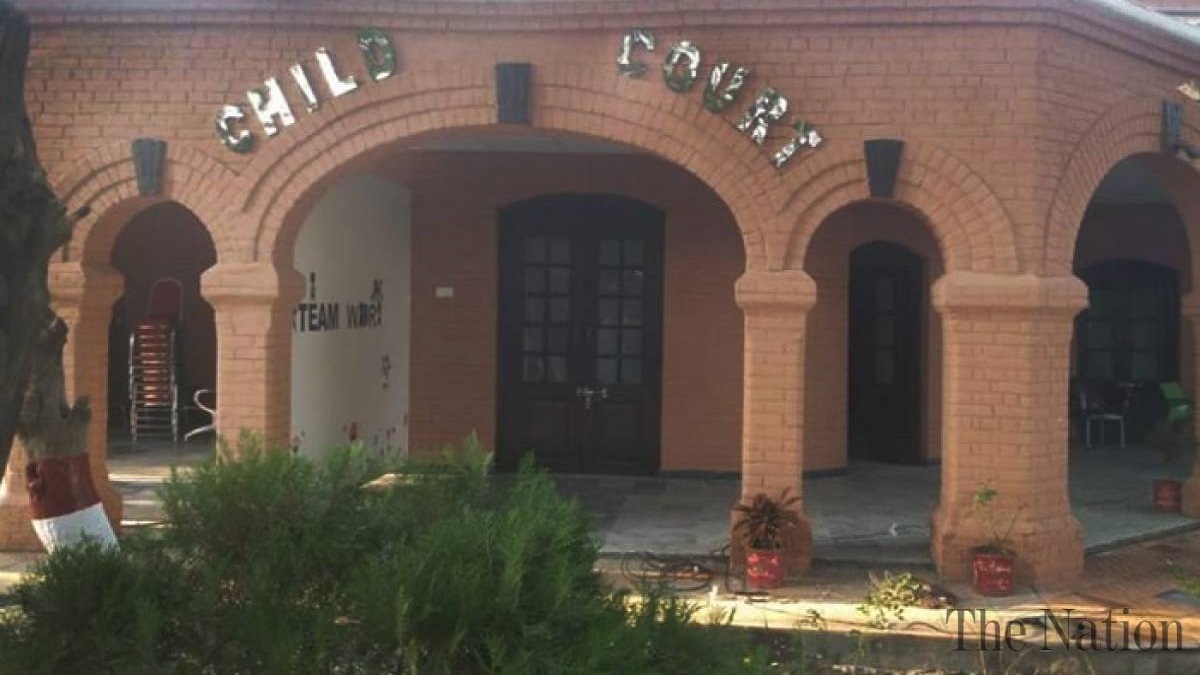 There have two child courts established in the city Malir and East Districts with the goal to take the criminal justice reform agenda forward.

As per the publications, in order to establish child courts, efforts were made in the province that aimed at providing speedy, child-sensitive, and fair justice to all innocent victim children following the law as envisaged in the Juvenile Justice System Act (JJSA) 2018, also under the other laws and constitutions.

Also, the local civil society organization, GDP is working on promoting and protecting child rights and strengthening the justice and protection of children all across the country.

Moreover, back in 2019, under the decision of the National Judicial Policy Making Committee (NJPMC) for establishing the model courts for children and women in all districts across the country, GDP worked hard with many actors in order to provide financial and technical; assistance to establish 9 child courts. Now, out of those 9 courts, 1 exists in the Punjab district, 4 in KPK, I in ICT, 2 in Sindh, and 1 in Balochistan.

As per the statement, “Rooms adjoining the courts have been designed in order to create a comfortable and child-conducive environment as the walls are colorfully painted and decorated with handmade drawings by children,”

Read More: All Islamabad schools, colleges to have an e-filing system

It adds that all 9 courts are equipped with books and toys which create a relaxing environment.

Consequently, a total of 1,490 boys and 431 girls have accessed justice through these courts. Until now, 632 justice actors have been trained through strong support from judicial academies, on child rights, child protection, and child justice.