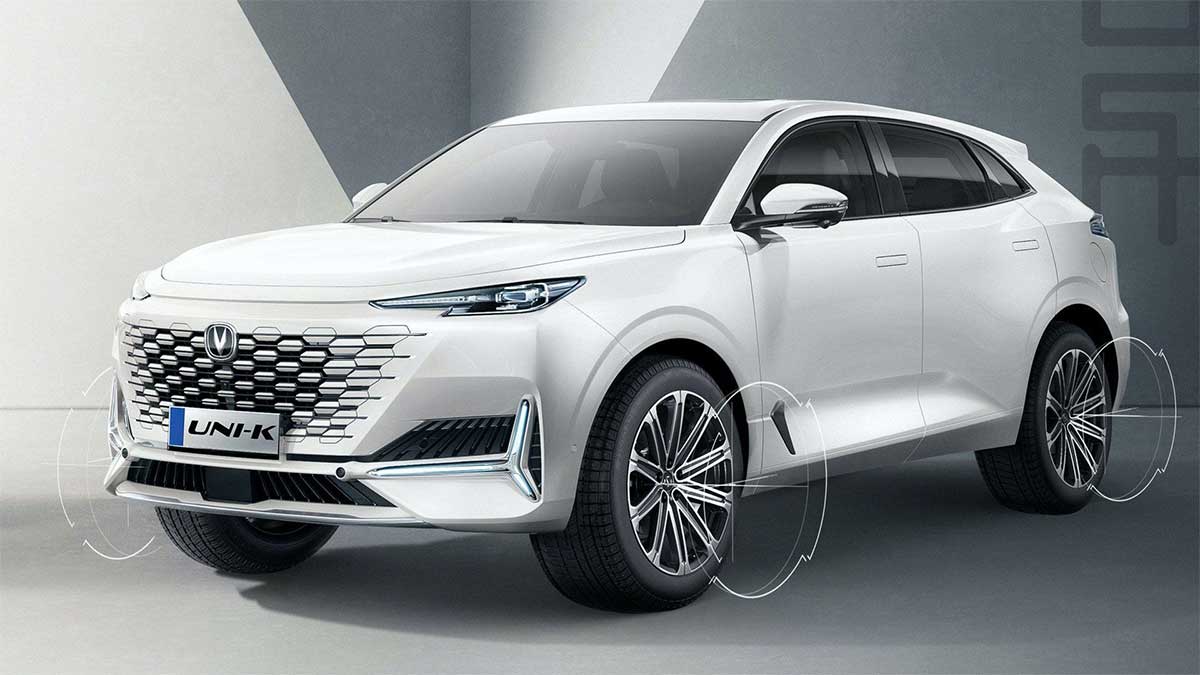 Master Changan Motors Limited (MCML) is planning to expand its market share in Pakistan by introducing crossover SUV and possibly a pickup truck to its lineup.

MCML has imported three automobiles to Pakistan for road testing, according to a recent news update given by carspiritpk.com. The Oshan X7 SUV, Hunter Crew-Cabin pickup truck, and Uni-K midsize SUV have all been spotted earlier.

Uni-K is a midsize crossover SUV that was seen at the end of 2020. Despite being a midsize SUV, the Uni-K shines because it has a cutting-edge body style, cutting-edge technology, and only seats five passengers rather than the seven that most SUVs in the same category can accommodate.

The Uni-K clearly targets automobile consumers who would ordinarily choose a Lexus RX or an Audi Q5 Sportback based on its form and looks, which is reminiscent of European sports SUVs.

Changan has chosen a more economical powertrain, as the car is equipped with a 2.0-liter turbocharged four-cylinder petrol engine that produces 229 horsepower and 360 Newton-Meters of torque, and is linked to an eight-speed automated transmission that transfers power to all four wheels.

A sophisticated entertainment system and driver’s display, which regulate numerous operations and present several crucial bits of information, are also included in the vehicle’s high-tech features. Among the other features are level three autonomous driving, numerous driver aid systems, multiple drive modes, and 360-degree visibility, to highlight only few.

Because the car has only recently been released in the Chinese market and is still only available in left-hand drive, it is impossible to say when or if it would be offered in Pakistan. Furthermore, while the demand for SUVs in Pakistan is strong, it is unclear how successful a luxury five-seater midsize SUV will be in the country.