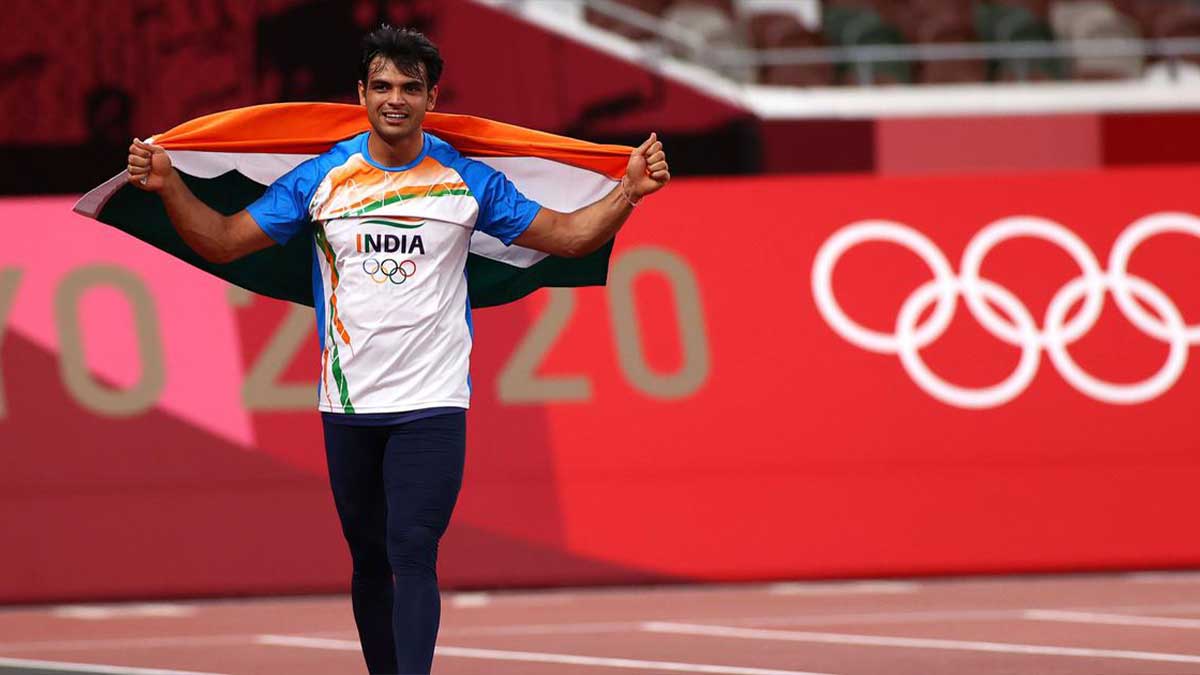 According to a report published in The News, the Sports Authority of India spent approximately PKR100 million on Olympic gold medallist Neeraj Chopra over the last four years.

In nearly a century, Neeraj Chopra became the first Indian track and field athlete to win an Olympic gold medal. At the Tokyo Olympics 2020, he won gold in the javelin throw.

Chopra was being closely watched by the Indian Sports Authority from the moment he broke the Under-20 Youth Games record in 2016, and they taken every opportunity to bring out the best in him by engaging famous instructors and providing him with the necessary global experience.

He was also helped by the sports authority, which provided him with stipends and other financial aid.

Chopra may have scored big with his winning throw in the Olympics, but in the run-up to the 2020 Olympics, he received full support from the Indian government, corporate sector, and other essential organizations.

Chopra’s Olympic preparations cost the Indian Sports Authority a hefty Rs100 million in total. He is an athlete who was also supported through the TOPS programme.

At the 2016 IAAF World U20 Championships, Neeraj Chopra made a splash by breaking the Under-20 world record. His 86.48m attempt at the 2016 Rio Olympics might have earned him a bronze medal, but he missed the qualification deadline and had to wait five years for this opportunity.

His medal campaign was funded by the government through the TOPS initiative as well as private sponsors JSW during a five-year period, but how much did the government spend on Neeraj’s training and preparations during this Olympic cycle? Here’s a breakdown of how much money was spent on the athlete in order to prepare him for Olympic gold.

According to the Sports Authority of India, the government spent INR48,539,638 on Neeraj’s training and abroad contests over the 450 days leading up to the Tokyo Olympics.

Following Neeraj’s elbow surgery in March 2019, Dr Klaus Bartonietz was appointed as his personal coach, and the government has paid him INR1,22,24,880 in salary so far.

So far, four unique javelins have been purchased for Neeraj at a cost of INR4,35,000 each. Neeraj received INR19,22,533 in 2021 after attending a 50-day training in Sweden to play in European competitions before travelling out to Tokyo.

Meanwhile, Arshad Nadeem of Pakistan, on the other hand, never received even 5% of the training, coaching, exposure, or financial aid that was available to the Indian gold medalist.

Arshad was unfortunate in not having access to all of the resources that Chopra had.