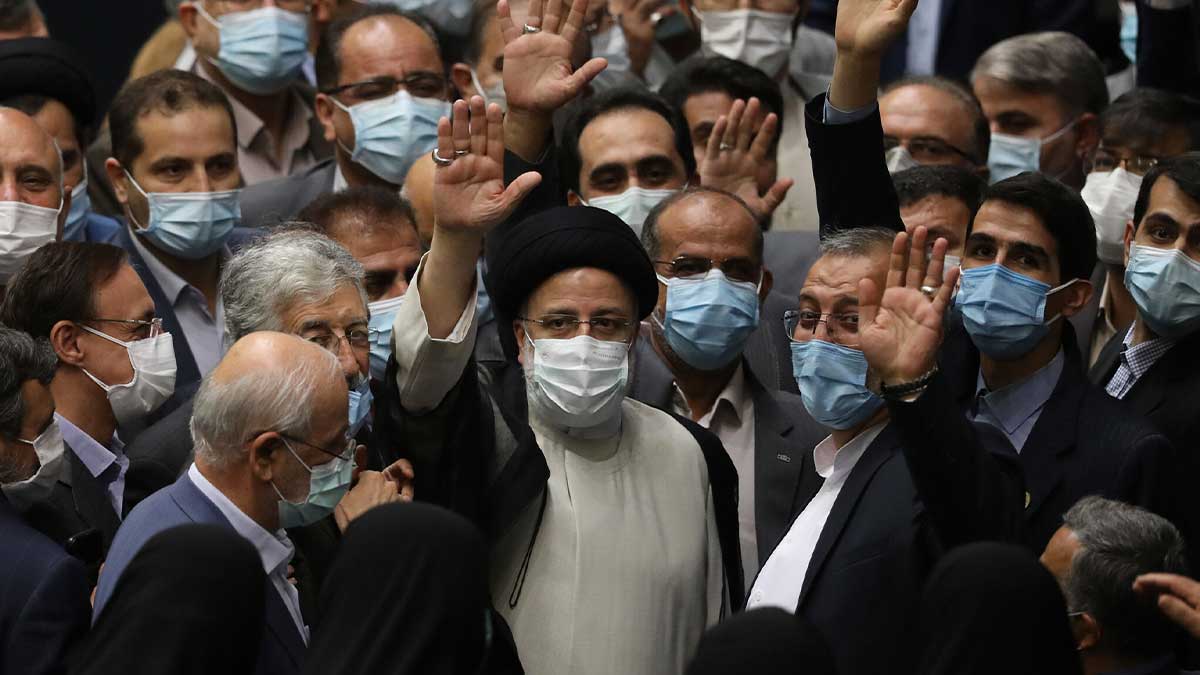 After Israel threatened Iran with military action in response to a deadly tanker attack, Iran’s foreign ministry issued a warning to its arch-rival.

Last week, the MT Mercer Street, which is owned by Eyal Ofer, a notable Israeli businessman, was attacked off the coast of Oman.

A British security guard and a Romanian crew member were killed in a drone hit, according to the US, the UK, and the vessel’s operator Zodiac Maritime.

In response to the attack, Israeli Prime Minister Naftali Bennett stated his government was “working on enlisting the world,” but added, “We also know how to act alone.”

“The Iranians must realise that it is no longer feasible to sit comfortably in Tehran and then ignite the entire Middle East,” he stated.

Both the US and Israel have stated that their intelligence assessments of the July 29 incident indicated that the ship was targeted by an Iranian drone, which Iran rejects.

“We state unequivocally: ANY blunder against Iran will be dealt with a DECISIVE retaliation,” Khatizbadeh stated.

In recent months, there have been multiple alleged attacks on Iranian ships that Tehran has linked to Israel.

After an attack on a cargo ship in the Mediterranean, which Iran blamed on Israel, Iran claimed it was “considering all possibilities” in March.

Tehran claimed in April that its freighter Saviz was hit by a “explosion” in the Red Sea, following claims that Israel had attacked the ship.

According to the New York Times, the incident was a “retaliatory” strike by Israel in response to “Iran’s past strikes on Israeli ships.”

Iran has also charged Israel with damaging its nuclear facilities and assassinating a number of its scientists.