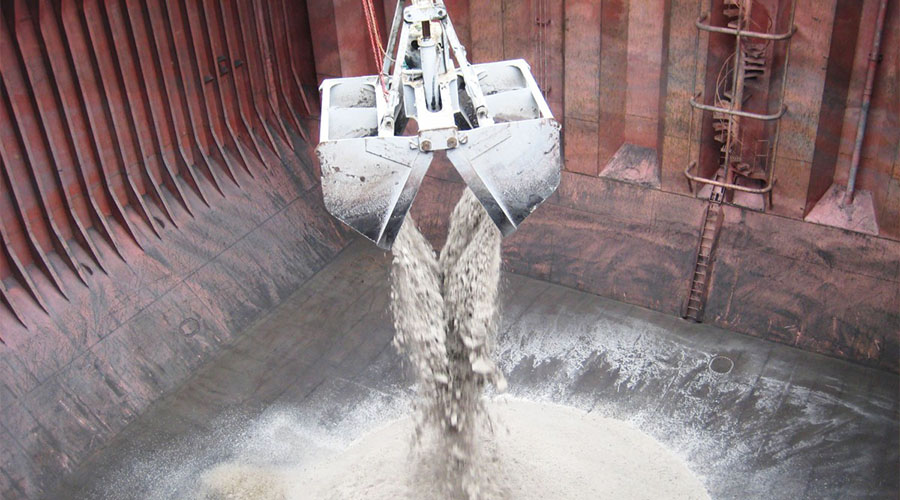 Cement sales, local and exports, have surged around 16 percent to 28.6 million tons in the first half of the current fiscal year 2020-21.

According to the industry data revealed on Monday, Cement sales, local and exports surged around 16 percent to 28.6 million tons in the first half of the current fiscal year as demand in the domestic market accelerated due to the attractive incentives announced by the government for the construction sector.

However, second consecutive drop was witnessed in cement exports. Exports dropped from 769,986 tons to 633,431 tons in December.

Tax amnesty for the construction sector was announced by the government in order to compensate for economic losses caused by coronavirus-led lockdown. Analysts are expecting further growth in cement sales if the cost of production is brought down.

Furthermore, a spokesman of the All Pakistan Cement Manufacturers Association (APCMA) said, “duty and taxes on cement sector are also very high,” he said.

Cement is subject to Rs 1500 per ton of federal excise duty and 17 percent general sales tax. Total direct taxes on cement per bag are Rs 152 per bag.

He added by saying that tax concessions on the cement sector will reduce the cost of production and boost construction activities and employment.

APCMA said the Federal Board of Revenue is in process of implementation a track and trace system on major sectors such as tobacco, cement, sugar and fertilizer.

“The APCMA has already requested the government to implement track and trace system on cement sector as this would help to promote level playing field and boost revenues for the country by curbing any tax evasion,” said the spokesman.

“Exports should be given priority so that industry can earn maximum foreign exchange for the country,” said the industry’s spokesman.