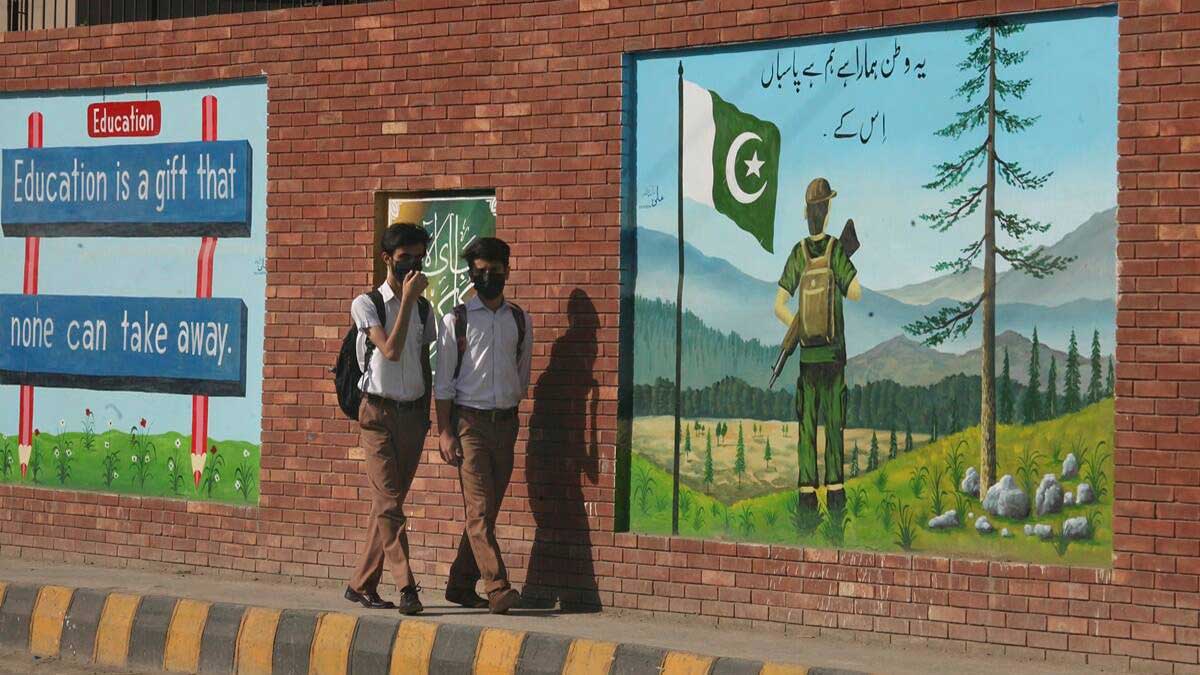 For the first time in around 3 months, the number of active cases have fell below 50,000 showing a positive sign of declining covid positive cases across the country.

According to the released official data, the positivity rate remained above 3% for the 5th consecutive day and less than 50,000 cases are active. The National Command and Operation Centre (NCOC) said in its daily update of the pandemic that the national tally of active cases reached 47,376. Whereas, 1,490 more people tested positive for the virus while 1,820 patients recovered from the disease during the last 24 hours

The NCOC further said that of total 58 patients died during the past 24 hours, raising the nationwide death toll from the infectious disease to 21,323.

Since the emergence of coronavirus in the country in February in 2020, NCOC has recorded 933,630 coronavirus cases. So far, 864,931 patients had fully recovered from the viral infections, which showed more than 90% recovery rate.

As per the NCOC data, among the active cases, 3,734 patients were under treatment at various Covid healthcare centres across the country. It also highlighted that 3,205 patients were in critical care, including 424 on ventilators and national positivity rate during the last 24 hours reached 3.02%

Moreover, Punjab remained the most-populated province with the worst affected federating unit of the country in terms of both number of cases and number fatalities. On Saturday, the provincial positive cases of the disease reached 341,789, including 10,241 deaths. NCOC further revealed that Punjab is followed by Sindh with 322,350 cases and 5,105 fatalities.

A total of 13,572,884 tests had been led so far, while 639 hospitals are equipped with Covid facilities across the country.